An object formed according to a personal nostalgia and everyday desire for an open space. It contains a duality between enclosed space, source of vibrations and simulated open space in which the vibrations generate a kinetic landscape, electrical motors are placed in the interior to make elastic filaments vibrate with various frequencies. The tensions of the filaments produce the diversity of forms.

The artwork was technically worked out and produced with associate professionals Leonardo Krleža and Nenad Mijić.

Mirjana Vodopija (HR) took her degree in 1987 at the Academy of Fine Arts, University of Zagreb. Since 1985 she has had 34 solo shows and taken part in more than 200 collective exhibitions, curatorial conceptions and residential projects. She won numerous art prizes, such as the Croatian Academy for Sciences and Arts Plaque at the Croatian Graphic Triennial in Zagreb in 2006, the first Prize at the International Triennial of Graphic Arts in Prague in 2001 and the Annual Croatian Artists Association Prize for a young artist in 2000. Her works are included in the collections of major Croatian museums and galleries. In her artistic work, through pervasion of various media, including drawings, graphics, installations, ambiences and photographs, she has developed diverse and unique artistic opus. Since 1985 she has been working part-time for Croatian National Television as set and visual identity designer for its shows. Since 2007 she has been teaching at the Printmaking department of the Academy of Fine Arts, University of Zagreb, currently as a Full Professor. 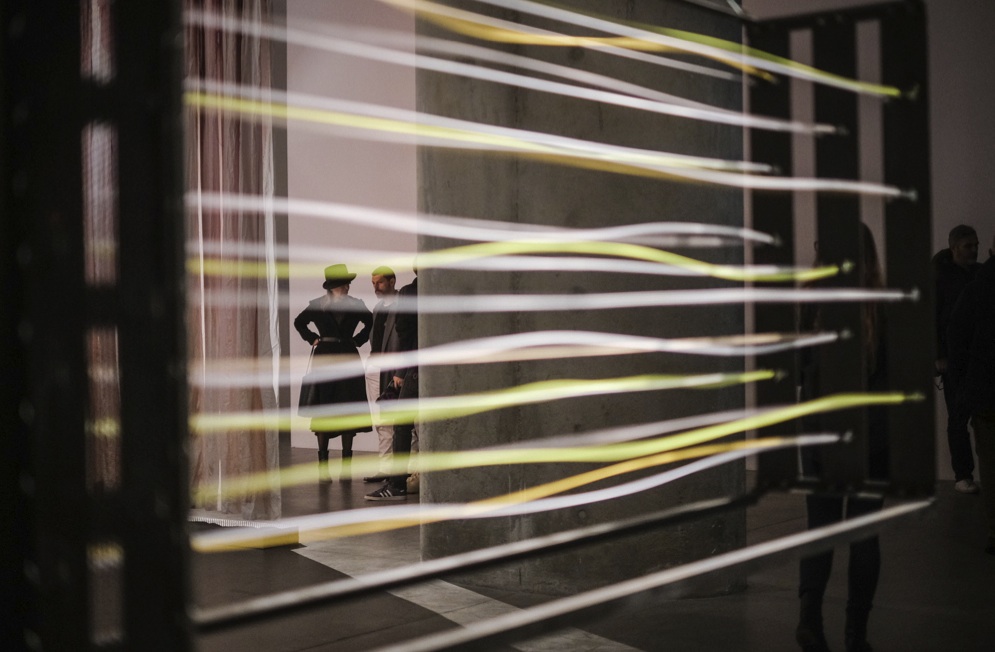