The artwork presents screenshots from Google Image Search results for the search term “六四” (“64”), a reference to the date of the student-led Tiananmen Square Protest in Beijing in 1989. The most iconic image of that day depicts an unknown protestor known as ‘Tank Man’ facing down a column of advancing tanks. This photograph is routinely censored by authorities and blocked from any search results in China. In 2013, a Lego reconstruction of the Tank Man image started circulating before it, too, was quickly erased.
Nevertheless, the image was later found beyond China, and it occasionally prioritizes on the first few rows of Google image search.

Winnie Soon (HK/DK) is an artist-researcher based in Denmark examining the cultural implications of technologies in which computational processes and infrastructure underwrite our experiences, which are ever more programmed. Her works explore themes/concepts around computational culture, specifically concerning internet censorship, data circulation, real-time processing/liveness and the culture of code practice. Winnie’s projects have been exhibited and presented internationally at museums, festivals, universities and conferences across Europe, Asia and America. Her current research focuses on aesthetic coding in the realm of software studies, working on two books titled “Aesthetic Programming: A Handbook of Software Studies” (with Geoff Cox) and “Fix My Code” (with Cornelia Sollfrank). She is Assistant Professor at Aarhus University. 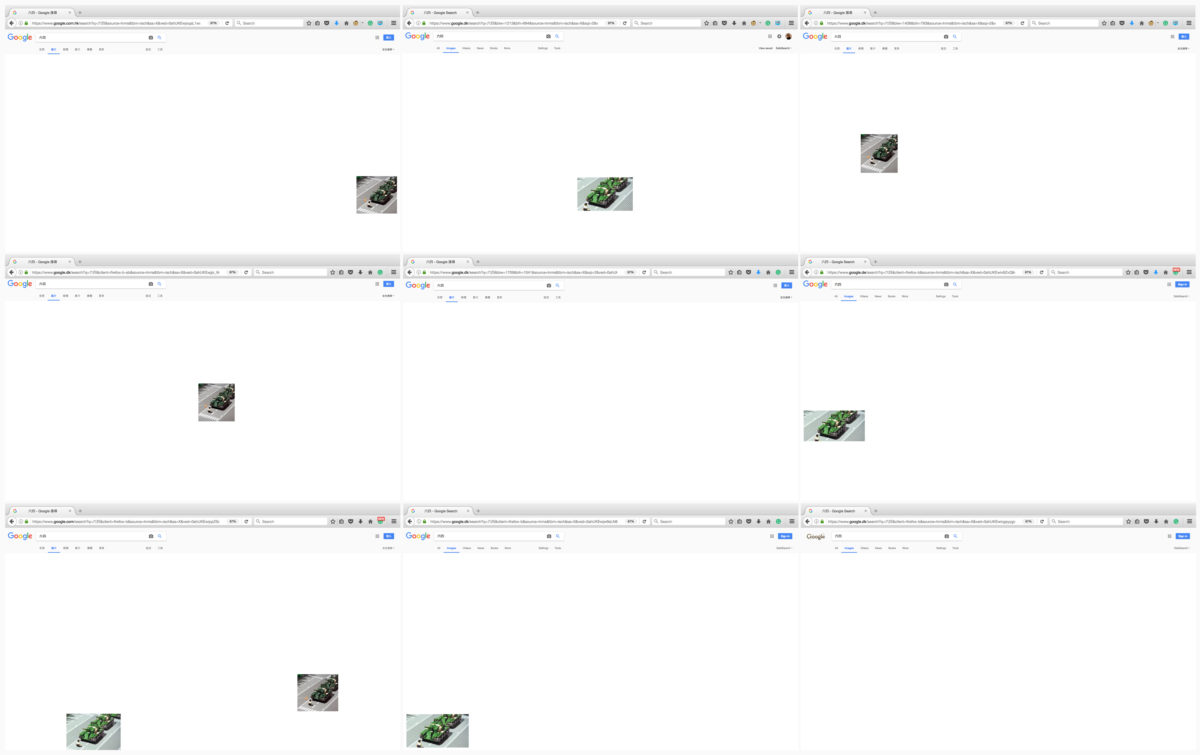