An emergent system of 10 autonomous robots that acts as a human machine interface and creates an ecosystem of man-machine cohabitation. While the swarm expresses itself through its movement, the human responds subconsciously through motion and facial expressions revealing their emotional state.
This installation gives space for the vulnerability of the robotic offspring and fosters the careful convergence of both species into an ecosystem and society of empathy and compassion for each other and among themselves. The human and robotic mind are merged into an extended hive mind that is a source of information and inspiration for future societies and can be utilised as a preventative medicine for a dystopian future.

Katrin Hochschuh (DE) and Adam Donovan (AU) met through a mutual network of artists, architects and researchers in Switzerland. Hochschuh has an architectural background in digital design and robotic fabrication, exploring architectural geometries, algorithms, swarm simulation and interactivity. Donovan is highly specialised in the fields of robotics and scientific acoustics, researching focused acoustics in multiple fields of his artistic practice. Together Hochschuh and Donovan create sophisticated robotic mechanisms that play with the unobtrusive uncanny systems within us. Their works and machines invoke an otherness or timelessness that is only present in the here and now.

This project has been assisted by the Australian Government through the Australia Council, its arts funding and advisory body.

The work is coproduced at Kontejner within the framework of EMAP / EMARE and co-funded by Creative Europe. 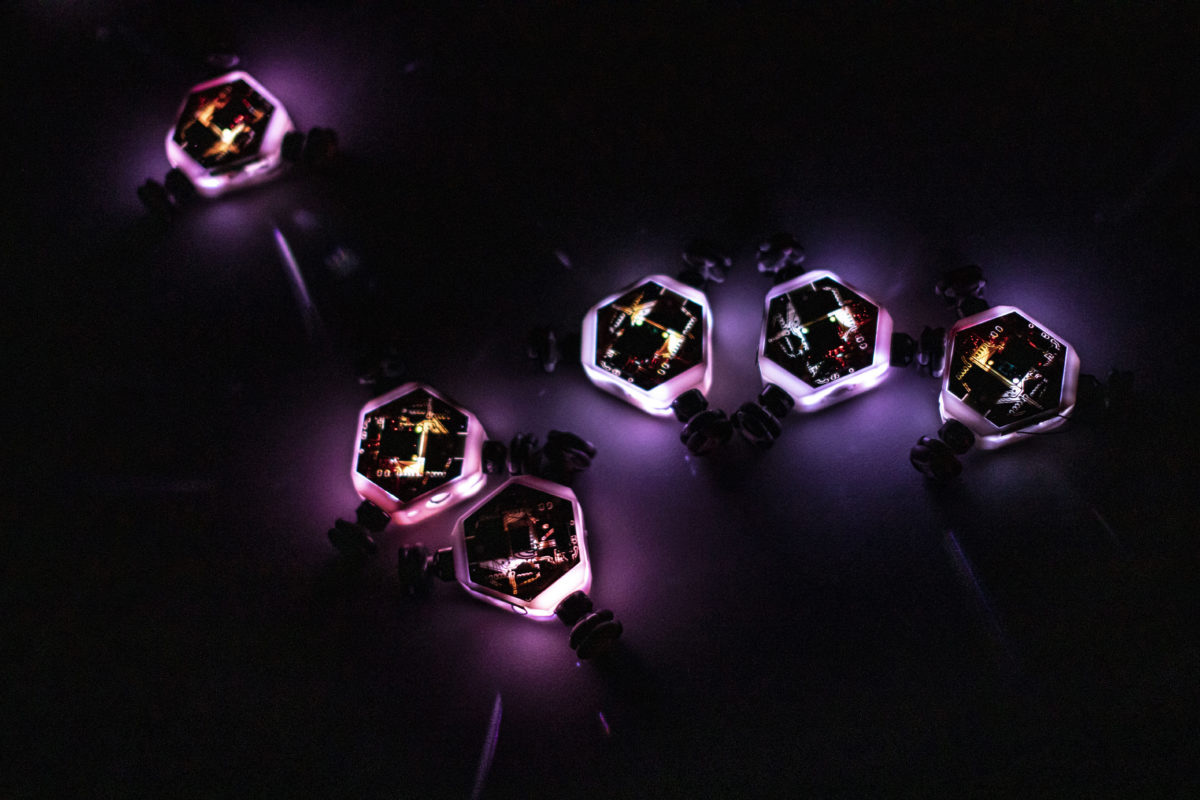 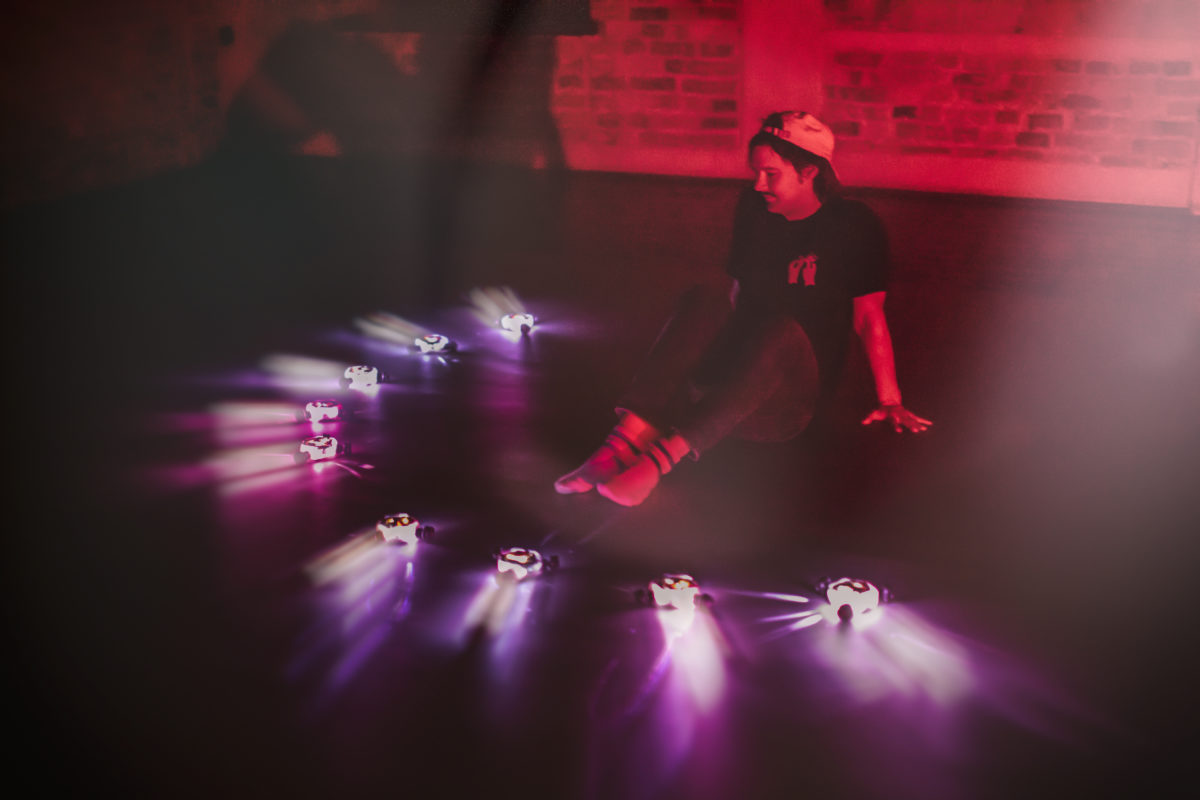