The process of soap-making was developed in the earliest antiquity in the Levant region near the city of Aleppo. Following the decline of the Roman Empire, soap was reintroduced and spread in the West by 12th century Crusaders.
Tussore uses this fragile and malleable organic matter as a medium in a series of sculptures, installations, photographs and films. In his hands, Aleppo Soap – the oldest soap in the world – shifts from the refined gesture of the civilized man to become the symbol of a destructive and brutal force. His ruins suggest the characters of a mysterious alphabet telling of absence, loss, exile, thus questioning the fundamental notions of humanism. Highlighting the remains of an intimate story as part of the collective memory, they allow all hopes for a possible reconstruction. 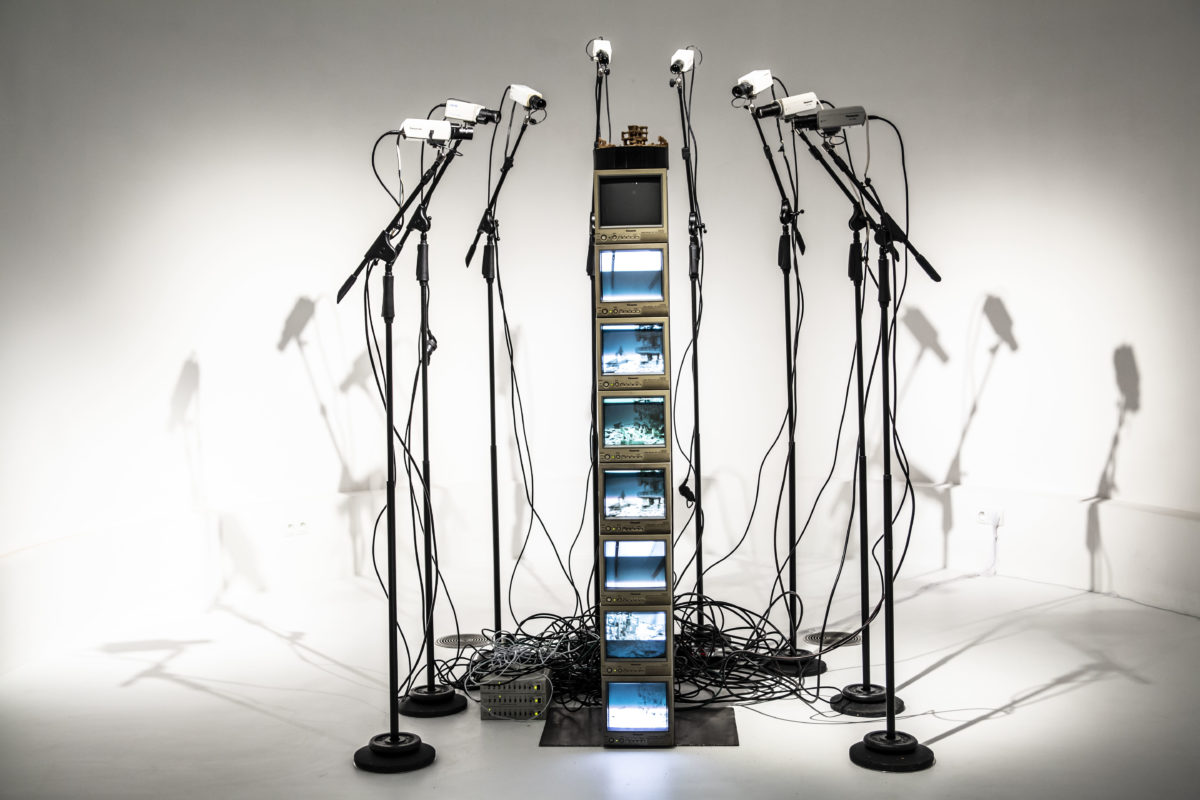 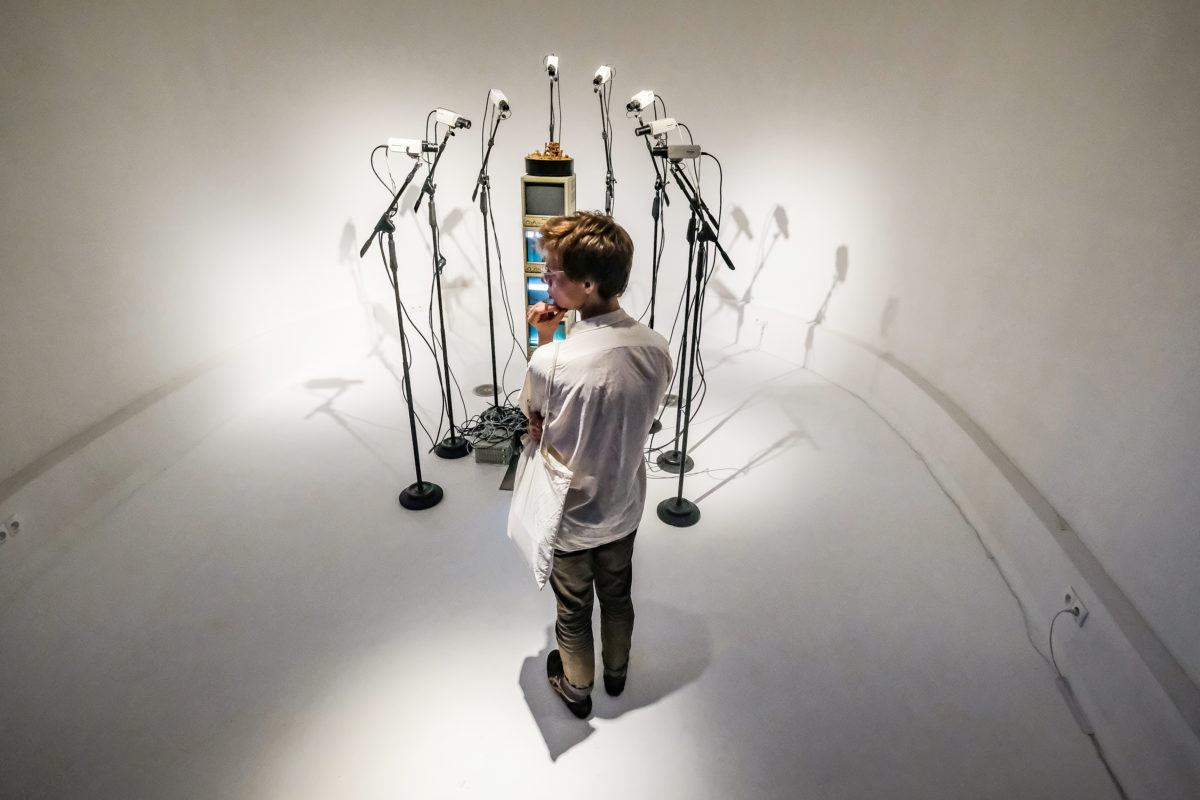