Senster was created at the end of the 1960s, by Edward Ihnatowicz – a sculptor of Polish origin, working in London. The sculpture was made with support of the Philips company, and exhibited in their Evoluon Pavilion. In April 2017 it was purchased from its previous owner, the Netherlands-based Delmeco Group by the AGH University of Science and Technology in Cracow.

Senster comprises a 5-meter long steel kinetic sculpture, a Zooid. It was constructed to react, via a set of microphones and Doppler sensors, to sound and motion in its surroundings. The interaction sequence was regulated by a program written in Assembler and encoded into a P9201 prototype computer. It became the third media artwork supported by the Dutch company, after Nicolas Schöffer’s kinetic art sculpture CYSP 1 (1956) and Le Corbusier, Iannis Xenakis and Edgard Varèse’s Poème électronique (1958).

In the years following its Eindhoven presentation the piece shared the fate of the majority of fragile media artworks. Despite its significance it remained inactive after the mid-1970s, and in the early 21st century it was put on the list of lost media art pioneering projects. It has been reactivated by a transdisciplinary team, a collaboration of humanities, engineering, and the arts. 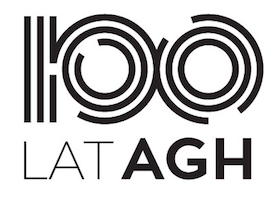 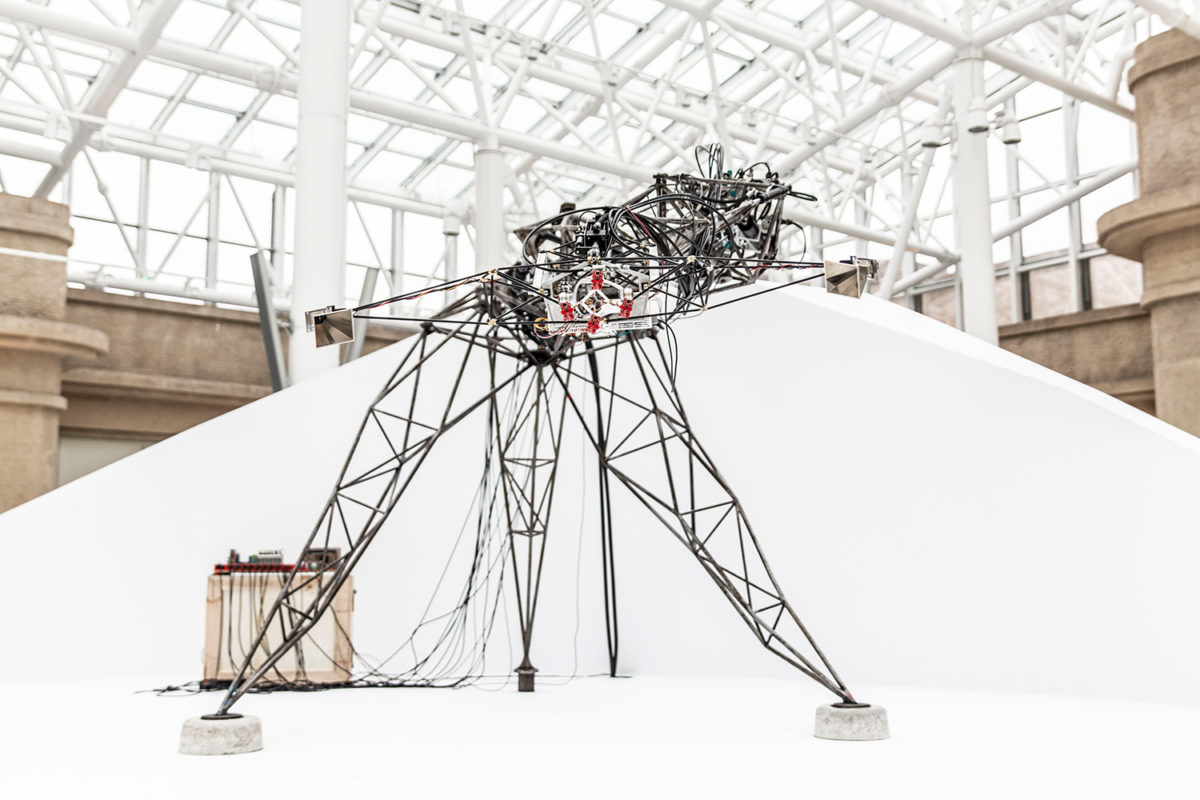 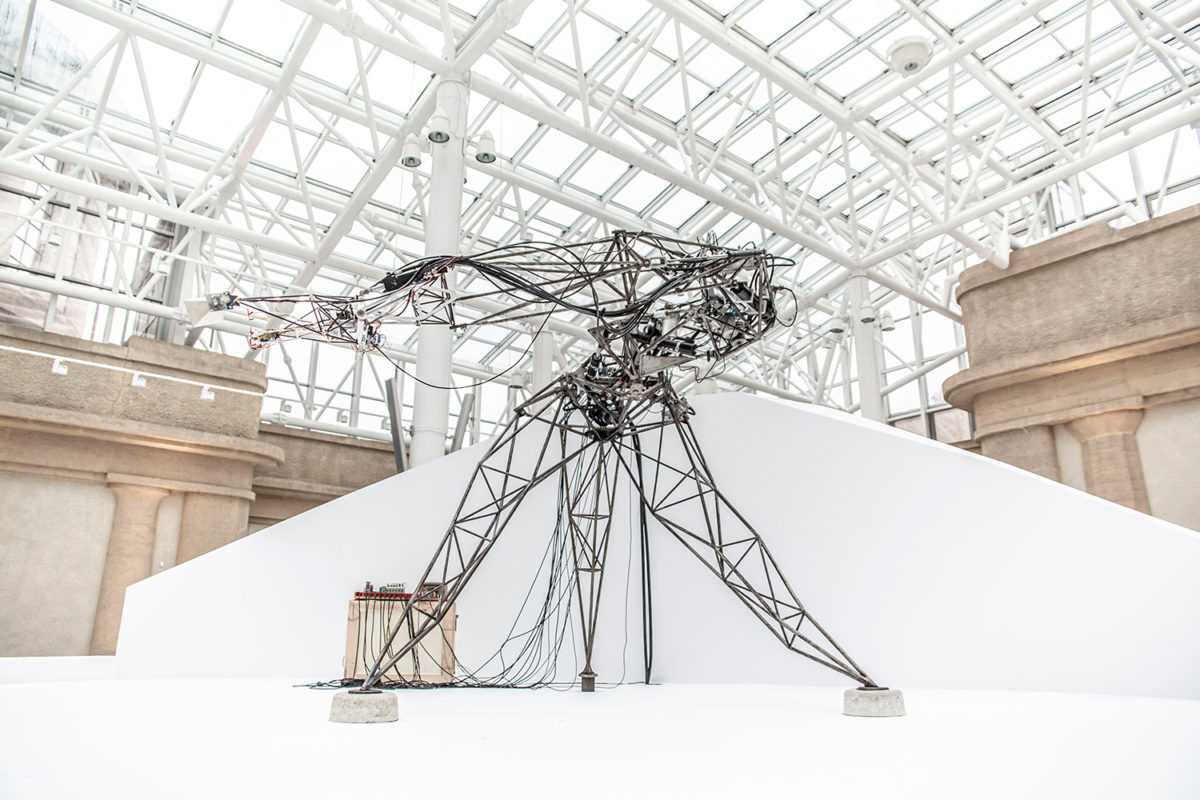