The work was filmed at the late-Baroque Branicki Palace in Białystok (Poland). The symmetrical layout of the building complex served as the chief axis of the work in which the artist seeks to cross the palace grounds along a perfectly straight line and get in sync with the uniform motion of the drone which is filming his passage from above. The prosaic activity of walking reduces his body to the role of an element that strives to co-produce an ideally symmetrical, unnatural and impossible composition.

Rafał Żarski (PL), born in 1989, a graduate of Multimedia at the Academy of Arts in Szczecin. His art explores the themes of monotony, boredom and/or fatigue in the context of today’s social, cultural and economic conjuncture. His works are analytical and profoundly research-based, yet at the same time intuitive attempts to understand the surrounding world. Since 2016, he has collaborated with the curator Tomek Pawłowski to run an experimental travel agency, called the Museum Travel Bureau. His most important solo and group exhibitions include: Kontrakt rysownika (The Draughtsman’s Contract) at the Arsenal Gallery in Białystok (2018); Time is over at the Project Room, Center for Contemporary Art in Warsaw (2016), and Young Poland: Afterimages of Reality at the Ludwig Museum in Budapest (2016). 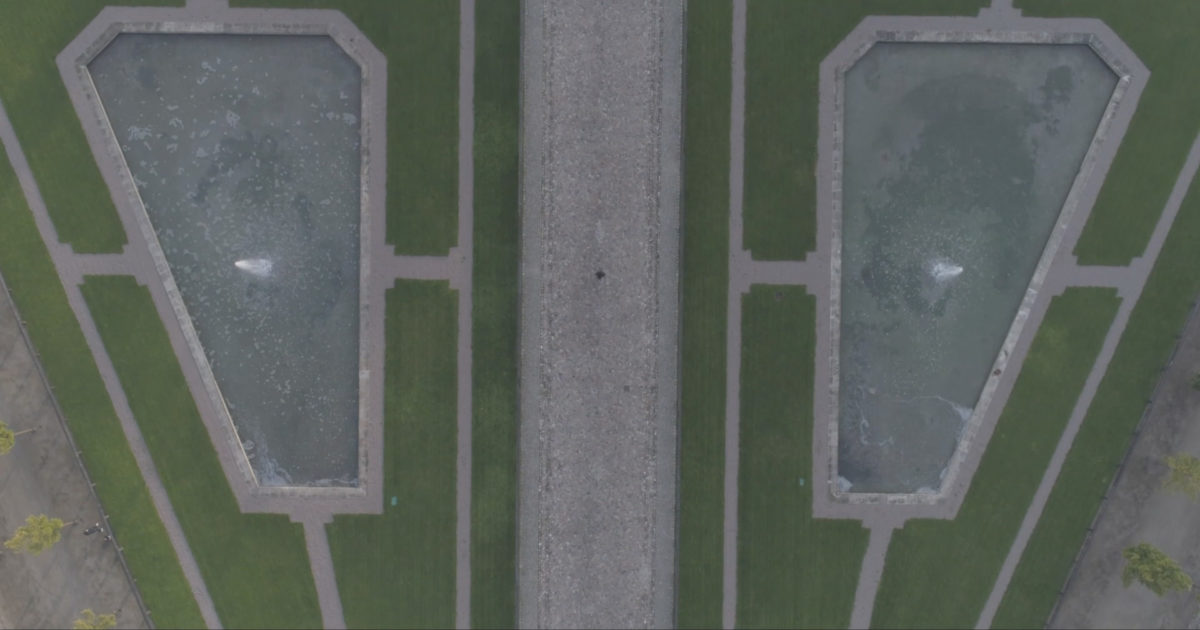