An experimental short film based on the dystopian multiplayer shooter Tom Clancy’s: The Division (Ubisoft Entertainment 2016). The game’s digital war zone is appropriated with the help of an artistic operation: within the rules of the software, the militaristic environment is being re-used for a narrative city tour. The urban strollers avoid the combats whenever possible and become peaceful tourists of a digital world, which is a detailed replica of Midtown Manhattan. While walking through the post-apocalyptic city, issues such as architecture history, urbanism and the game developer’s interventions into the urban fabric are being discussed.

Robin Klengel (AT), born in 1988 in Graz, lives and works as an artist, illustrator and cultural anthropologist in Vienna and Graz. He is interested in individual and collective tactics of spatial appropriation, and mechanisms of order and control of the urban as well as the digital public spaces. Klengel situates his work between art, science and socio-political involvement. He participated in various projects and publications in this field. Since 2017 he has been a vice chairman of the interdisciplinary art and culture space Forum Stadtpark.

Leonhard Müllner (AT), born 1987 in Graz, lives and works in Vienna as Visual Artist and Media Researcher. He studied Visual Art and Media Art at the UFG Linz, at the HGB Leipzig, and at the Academy of Fine Arts Vienna. Currently he writes his PHD in Practice in the field of Cultural Studies. He intervenes into the public as well as into the digital space. He has an international exhibition, screening and residency experience. 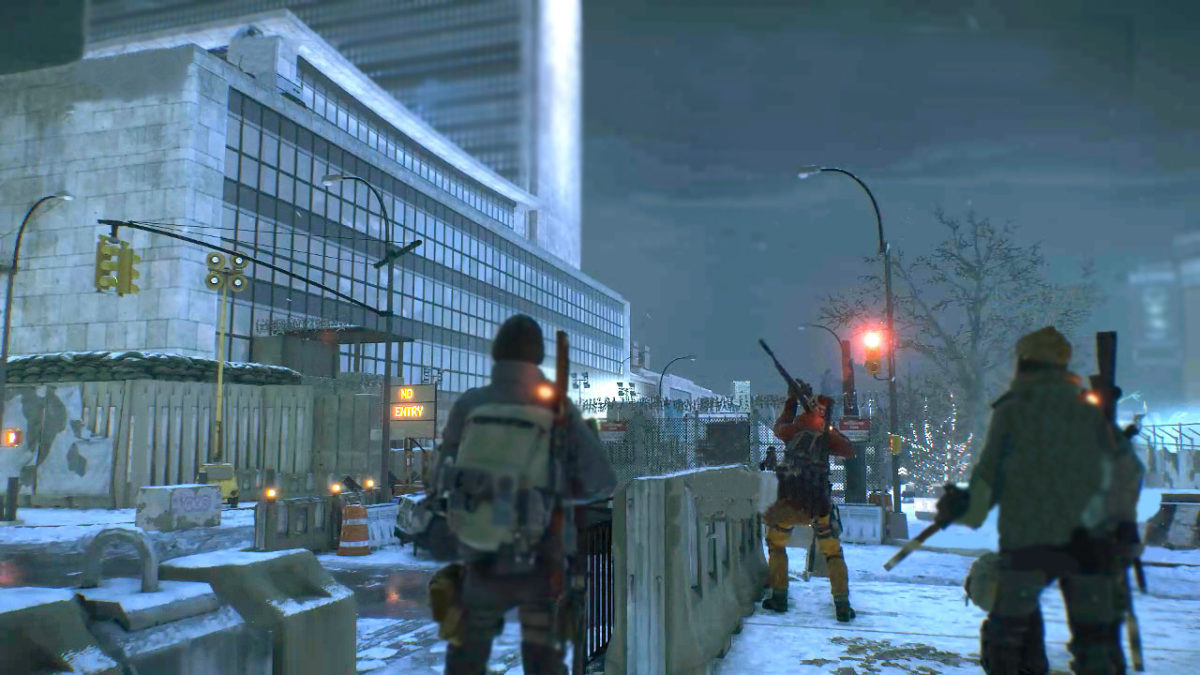