Two robotic devices is exploring crystals in space. They follow the movements of two recorded humans in their natural habitat: a female and a male, whose recorded movements meet in the robotic installation. The piece is an exploration of recorded sensor data synchronized to video and robotic movement. The soundscape is field recordings from the environments of the humans and live, robotic noises.

Alex Mørch (DK), born in 1987 is a transdisciplinary composer and artist. His works are typically a mixture of homebrewn machinery in spatial installations, involving human interaction. They are an exploration of the music and life that hides in the machinery, especially when pushed to its limits and connected in inexpedient ways. The compositions reflect a fascination for chaos and randomness contra synchronicity. He holds a master of music and an advanced postgraduate diploma in electronic composition at DIEM (Danish Institute of Electronic Music) at the Royal Academy of Music, Aarhus and has also been taking classes at Computer Music Center and School of the Arts at Columbia University, New York. His works has been shown various places from The National Gallery of Denmark to an abandoned Icelandic fish factory. 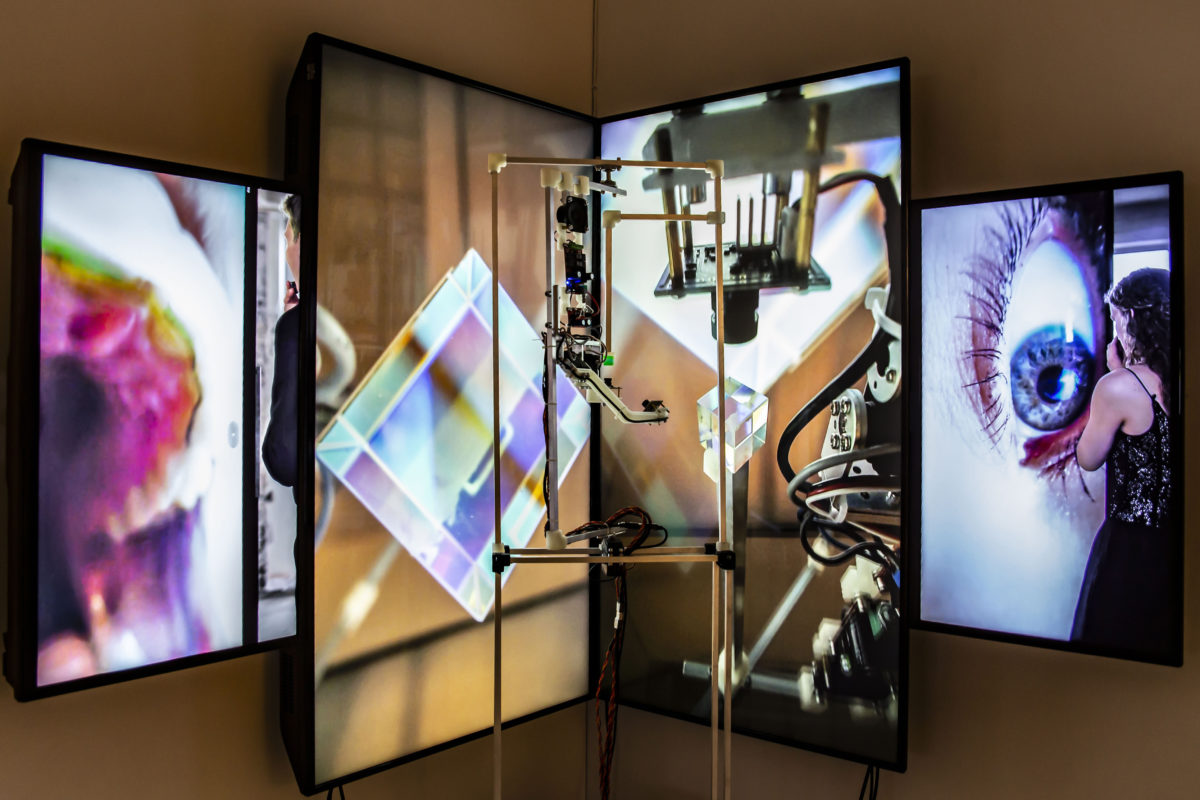 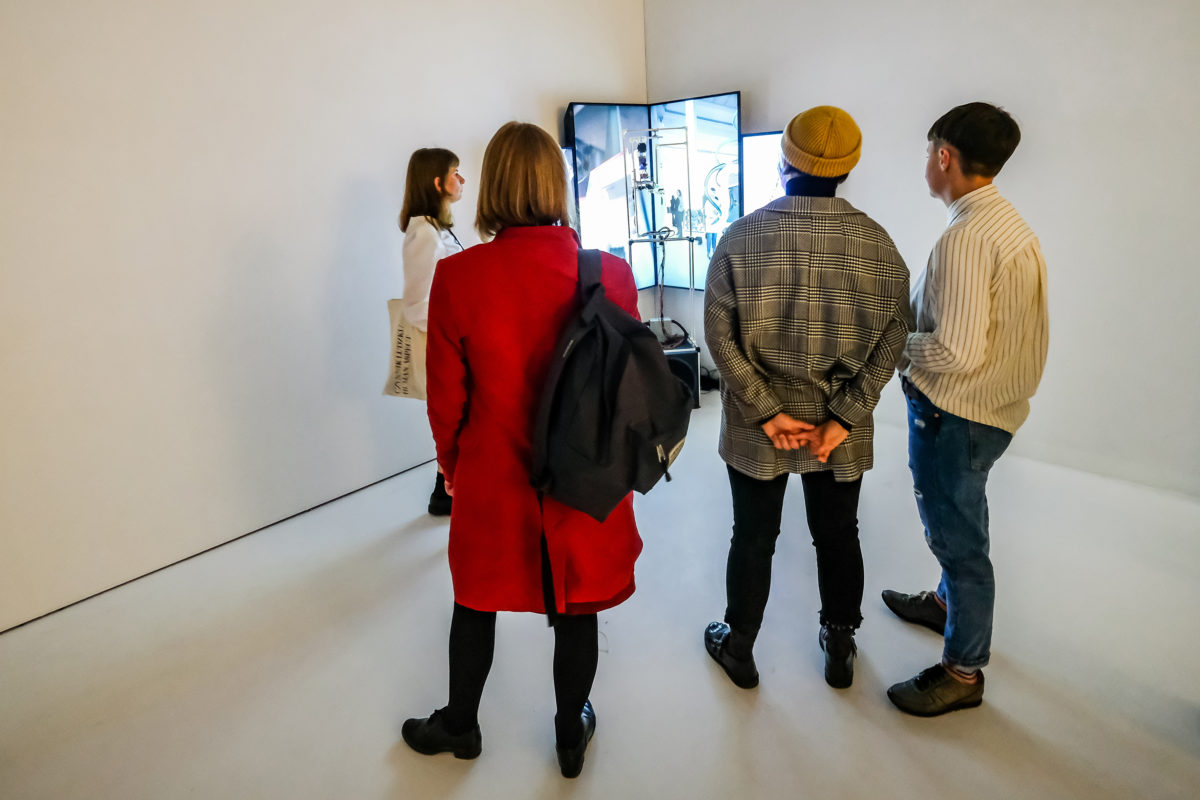