The artist collects crabs and other various aquatic arthropods from the swampy riverside, releases them into his human-empty house, and films the scene. The animals slowly overtake the whole apartment, climb up the curtains, crawl on the bed sheets, and march across the piano keyboard. An uncanny feeling arises from the encounter with nature which is slowly but surely overtaking the furnished interior. The video is the latest work of the Living Creatures Sci- Fi series, which has been continuing since 2011.

Hirofumi Nakamoto (JP), born in 1986, spent his childhood primarily in Myanmar and Indonesia due to his family’s frequent relocations. In 2011, he graduated from the Tokyo Zokei University, where he majored in film. He also studied fine arts at the University of the West of England through an exchange program. In 2013, he graduated from the Graduate School of Film and New Media at the Tokyo University of the Arts. He mainly creates works with video. He has developed four graduation projects: Quiet Visitors, Silent Travelers, Residents with No Voice, and The Silent Passenger. The Silent Passenger was selected for the 2013 Berlin International Film Festival. His work, IR PLANET, was selected for the 2014 Visions du Reel. 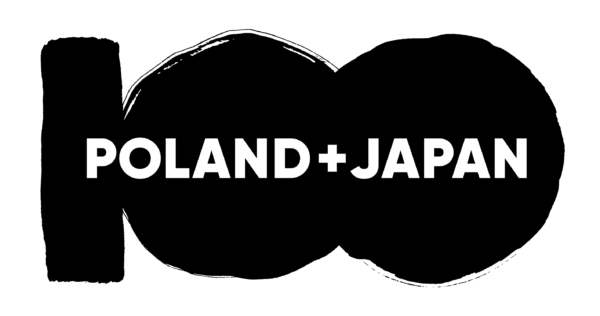 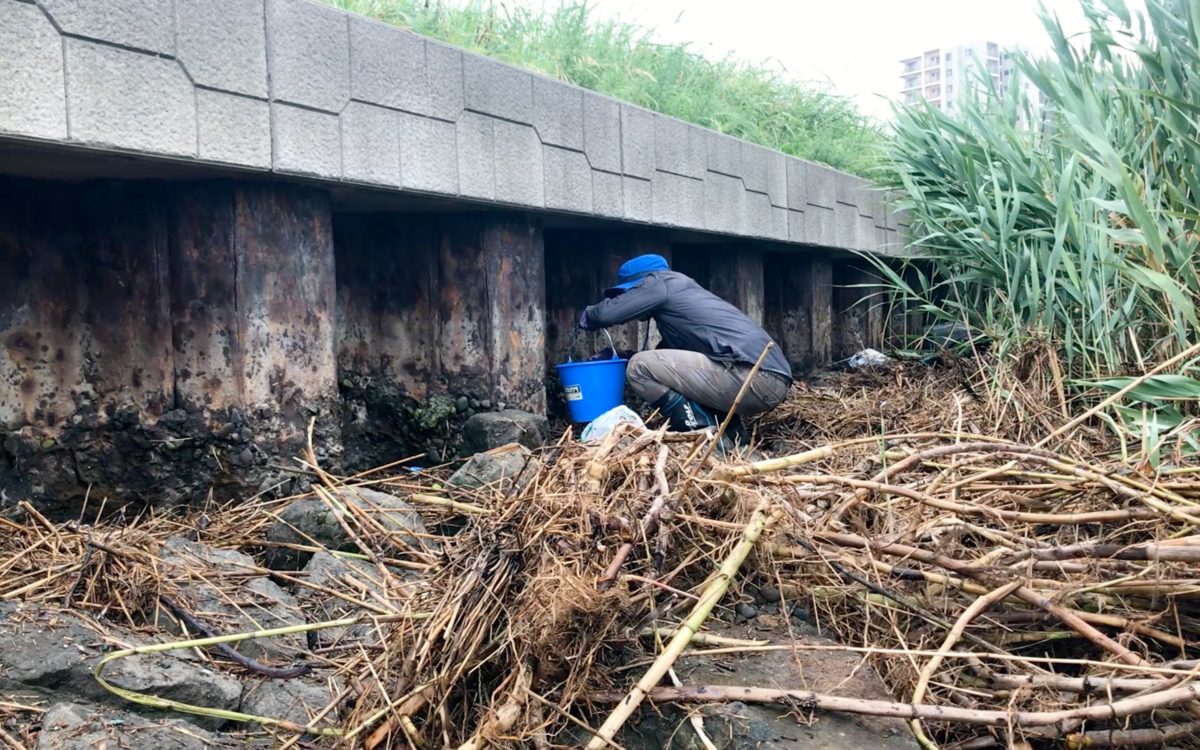