The WRO 2019 Award at the disposal of the Artistic Director

The award presented by the Artistic Director of this year’s edition of the Biennale goes to a work in which the artist used the traditional video technique, and which relates to the flow of information and its documentation, the presence of the image, the contemporary impossibility of its deletion and its return despite it being erased from public space. It is actually a post-video work in the times of post-truth.

The artwork presents screenshots from Google Image Search results for the search term reference to the date of the student-led Tiananmen Square Protest in Beijing in 1989. The most iconic image of that day depicts an unknown protestor known as ‘Tank Man’ facing down a column of advancing tanks. This photograph is routinely censored by authorities and blocked from any search results in China. In 2013, a Lego reconstruction of the Tank Man image started circulating before it, too, was quickly erased.
Nevertheless, the image was later found beyond China, and it occasionally prioritizes on the first few rows of Google image search.

The Critics and Editors of Art Magazines Award

Predictive Art Bot uses human intellectual production, in the form of fresh headlines from an heterogeneous pool of news websites, generating plausible ’art concepts’ and sharing them publicly through tweets. It uses ever-changing knowledge sources to speculate about a future artwork, with a consistent process, assembling ideas which incorporates contrasting and compatible elements at the same time. While algorithm are providing automatic writing for simple journalistic forms, it raises the challenge of having a machine which can enter the art production system.
It is referencing the historical conceptual art practice, bringing the ideas back to the center of attention, and as an inspiring source to eventually elaborate them further. This is particularly important, stimulating original thought production and allowing the change of lateral thinking.
Finally it opens a window on the abyss of Artificial Intelligence possibilities, suggesting how the machine can enter the art production systems, introducing both unexpected connections and randomly generated bias.

The jury has unanimously decided to grant the award to Zofia Martin. We find her work to be of great conceptual and aesthetic elegance. Zofia Martin’s work is taking a stand in one of the most pressing issue of the day: the global ecological crisis, resulting in the mass extinction of the insects followed by the deterioration of biodiversity of the ecosystems they inhabiting. It’s reminding us that it’s insects, not humans are the greatest part of the biomass of the Earth.

The artist is putting us at the kind of Easter-egg hunt for the gold-covered cadavers of the insects, which is not only focusing our attention on the ongoing ecological disaster, but it’s also provoking the questions about the future of the human species. Are we facing the same fate? Are we next?

For the truly transdisciplinary approach to the art, the convincing combination of slam poetry, rap, performance, visual art and non-linear storytelling.

Base – installation by Grzegorz Demczuk – won the Audience Award of the 5th Best Media Arts Graduation Project Competition. The work was made at the Strzeminski Academy of Art in Lodz, supervisor Dr. Łukasz Ogórek.

The award of PLN 6000 was funded by the Rectors of the Academies participating in the Competition.

The voting lasted from May 16 to June 7. During this time, 226 votes were cast. “Base” received 70 of them. It should be emphasized that the audience appreciated all the exhibited works. Thank you for voting! 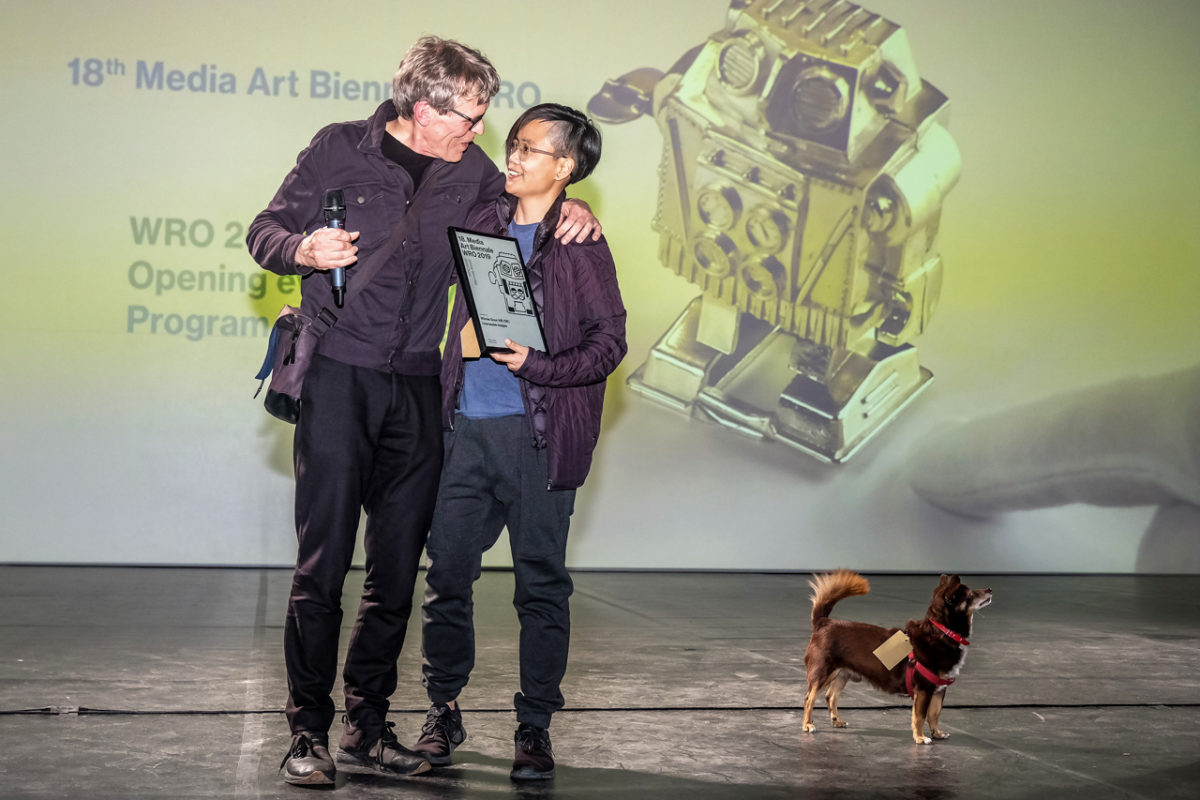 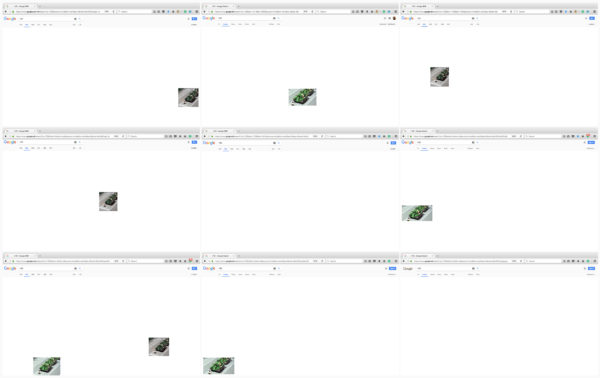 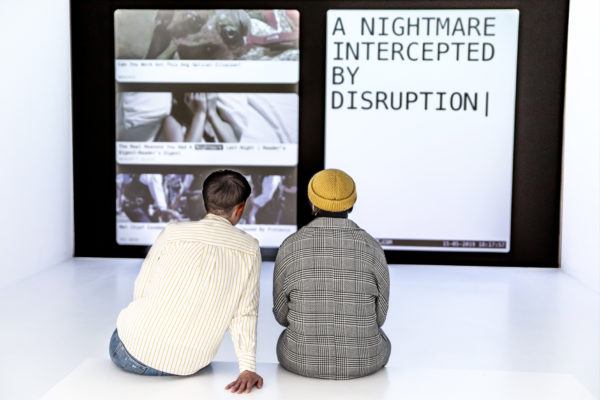 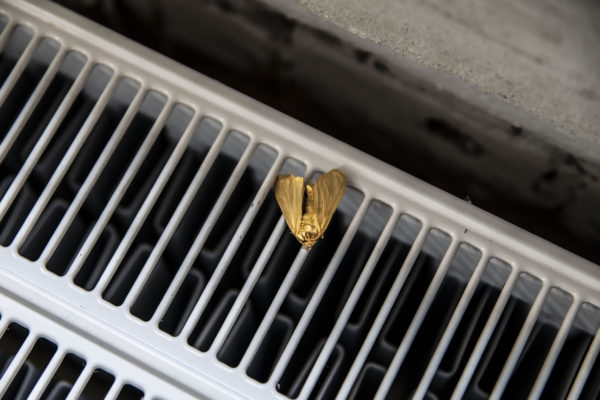 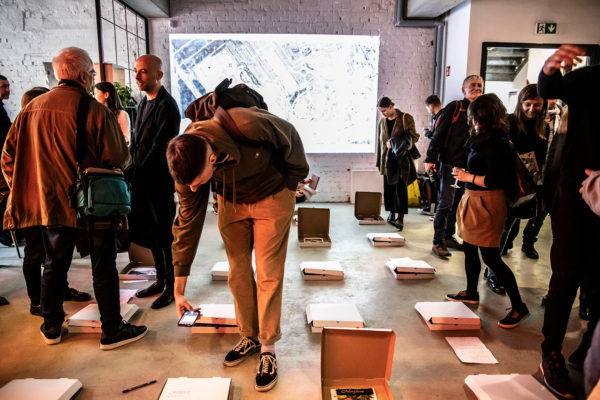 Andrew Golgotha by John the Zealot 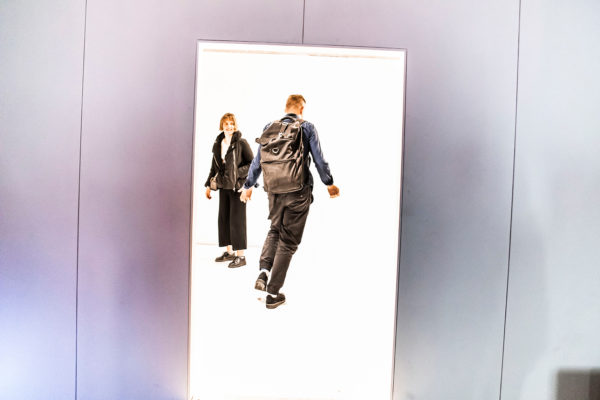