This installation departs from the fact that most of intercontinental communication relies heavily on the submarine fiber optic cables. This network carries threads of light as thin as tenth of human hair while being as existential to technological societies as the sun is for the plants. Baits introduced into these networks lure in threads of light from different parts of the globe. The Wardian cases function as miniature closed ecosystems and also as islands in the network between things – the Internet. Any device connected to this network becomes a target for automated processes – bots, whose motives are mostly unknown. Each plant then becomes an object of interest to these robots whose communicative acts, streams of light, once passed the floors of oceans, are lit back into our environment as bursts of growth light, giving them an agenda they are unaware of.

Taavi Suisalu (EE) is working in the contexts of technology, sound and performance, mixing traditional and contemporary sensibilities and activating peripheral spaces for imaginative encounters. He applies subjective research methods to study socio-cultural phenomena, being interested in the behaviour, perception and thinking of social beings.
He has been exhibiting and performing since 2005, predominantly in Estonia, but also in UK, Germany, Finland, Iceland, Switzerland, Russia, Belgium, France, the Netherlands and the Baltic States. In 2014, he received the Young Estonian Artist Prize for curating a distributed exhibition throughout non-existent villages of Southern Estonia. In 2017, his work was awarded 2nd prize in Riga Photography Biennial Awards. In 2018 he was one of the selected artists to participate in the European Media Art Platform. 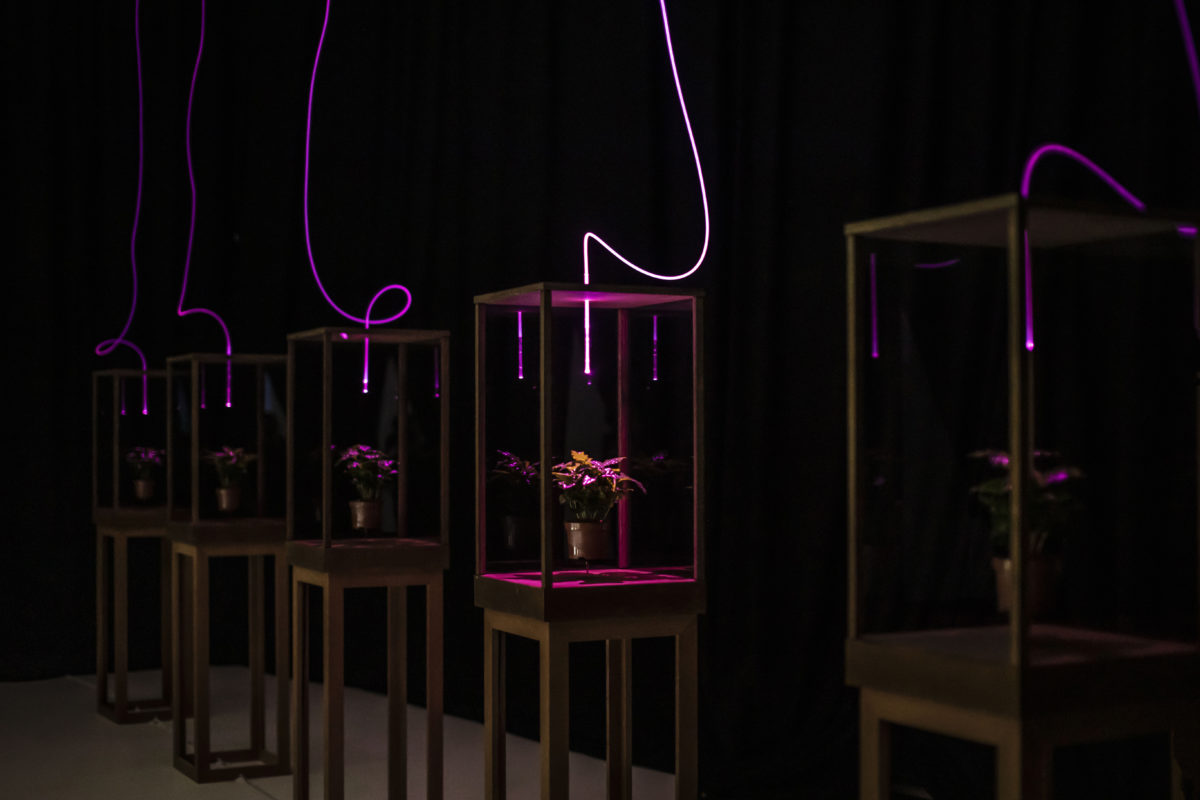