This video brings together a constellation of thought reflecting on reading, cinema, and performance. It is a collage of found footage, shot footage, and cinematic collection, punctuated by performances and recreations. Altering points of view from two characters’ positions, the narrative guides us through these images discussing repetitive actions, rituals, desires and projections.

Kim Kielhofner (CA), born in 1982, works in video, drawing, and collage. Her work is marked by an interest in layered narrative, cinema, and literature. She holds a Masters’ of Fine Arts from Central Saint Martins College of Art and Design (London, UK) and a Bachelor degree from Concordia University (Montreal, Quebec). Her work has been shown in numerous international festivals and she has participated in residencies in Vienna, Beijing, Wales, Gatineau, and Hamburg. Her solo exhibitions include Vox, Centre de l’image contemporaine (Montreal, 2015), LUX (London, 2017), and Dazibao (Montreal, 2017). Her videos are distributed by Groupe Intervention Vidéo. 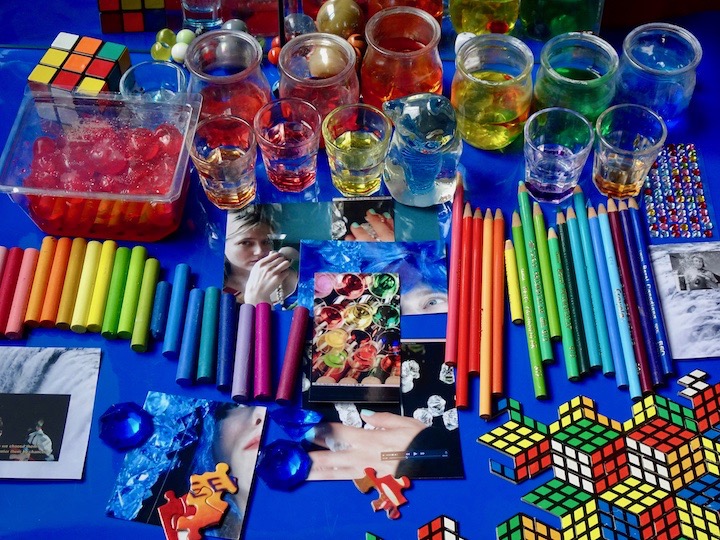