The installation processes a collection of found texts from Question & Answer forums Quora and Reddit, which respond to the question “How does it feel to be shot in the head?” The headshot kill has a prominent place in representations and imaginations of violent death in Hollywood cinema and video games. Seemingly influenced by this, Q&A forums regularly feature questions about the experience of getting shot in the head with a firearm.
A VR headset installed above a patch of living grass gives access to a simulation based on respondents’ attempts to describe their experience, while an electronic aroma dispenser emits a synthetic smell of freshly cut grass. The title of the work is taken from an account of a mock execution in one of the found texts.
Characterized by the particular negotiation between public and private performance of online forums, these threads give insights into the ways in which people’s continued occupation with the physical body in relation to violence and (fear of) death is mediated and processed in a digitally networked culture.

Dani Ploeger (NL) combines performance, video, computer programming and electronics hacking to investigate and subvert the spectacles of techno-consumer culture. Repurposing, misusing, and at times destroying everyday devices, his work exposes seemingly banal and taken-for-granted aspects of digital culture as objects of both physical beauty and political power.
Among others, he has worked with traditional metal workers in the old city of Cairo to encase tablet computers in plate steel, attended firearms training in Poland to shoot an iPad with an AK47, made a VR installation while embedded with frontline troops in the Donbass War, and travelled to dump sites in Nigeria to collect electronic waste originating from Europe. 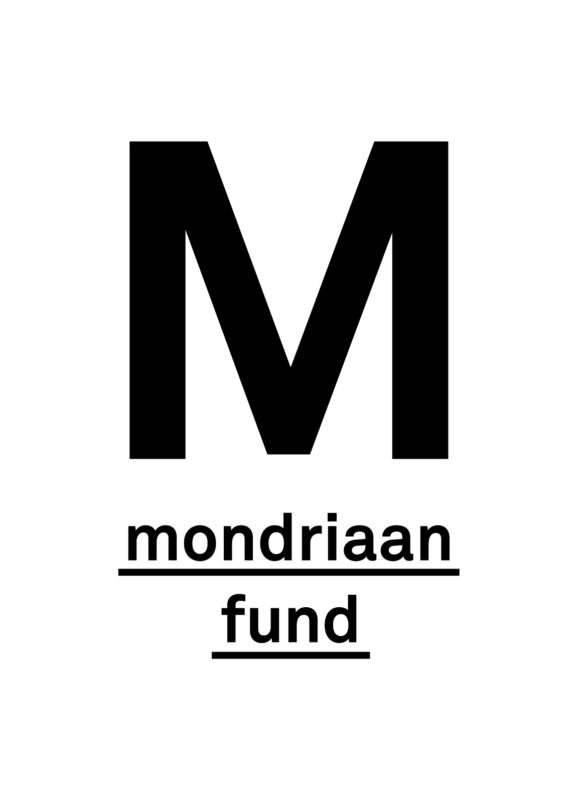 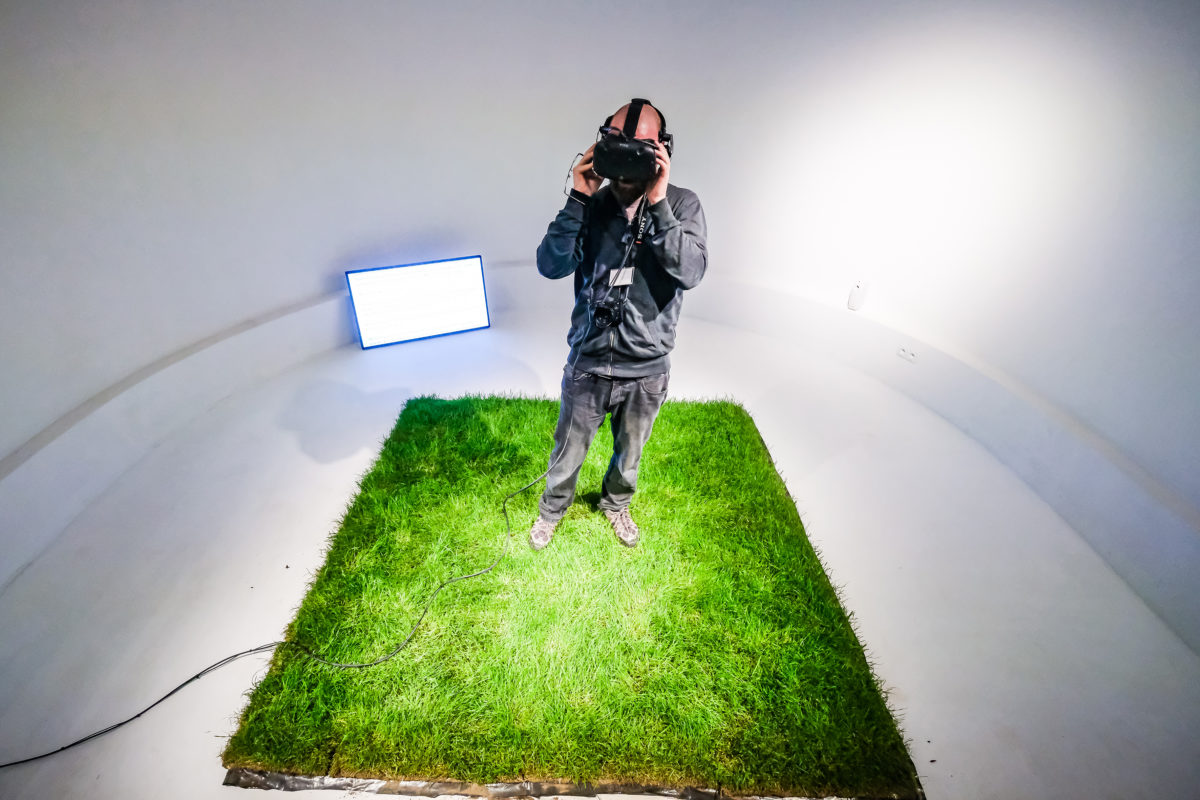