Shun Owada reconstructs forgotten sound files that were created (and forgotten) as music in the last 10 years, Shota Yamauchi creates animations on it.
The word TEWASURA in a Japanese dialect means to forget about something in front of you. There is a “forgetting” between auditory time, visual time, and time to produce it, so maybe the relationship between the two performers and the audience could be described like that?

Shota Yamauchi (JP), born in 1992, is an intermedia artist living and working in Yokohama. He studied new media at the Graduate School of Film and New Media, Tokyo University of the Arts. He has won many awards, including the Tomoya Watanabe Award at the 20th Campus Genius Award (2015), the MEC Award 2015 at the Takamatsu Media Art Festival (2015), Media Practice (2016), the Ikuo Hirayama Award at the Culture and Arts Award (2016) and the Tokyo Wonder Wall Award (2016). His works have been successfully presented in Poland: at the Synthetic Nature exhibition within the Eco Expanded City project in Wrocław (2016) and at the moths, crabs, fluids exhibition at the Koszyki Hall in Warsaw (2016). He also took part in the DRAFT SYSTEMS WRO 2017 Media Art Biennale.

Shun Owada (JP), born in 1985, is a Tokyo/India-based sound artist, interested in physical and physiological aspects of sound. He explores the relationship between sound and the perception of (living) things. His works vary from live improvisation using computers to sound installation. A graduate in Fine Art (MA) and in Music (BA) from the Tokyo University of the Arts. His works have been exhibited at the Ars Electronica Festival 2018, Impurity/Immunity (不純物と免疫) (Tokyo Arts and Space Hongo, Tokyo), Sound Reasons (1Shanti Road, Bangalore, IND, 2016), unearth (NTT InterCommunication Center, Tokyo, 2015) and dissolution (Tokyo Wonder Site Hongo, Tokyo, 2014). 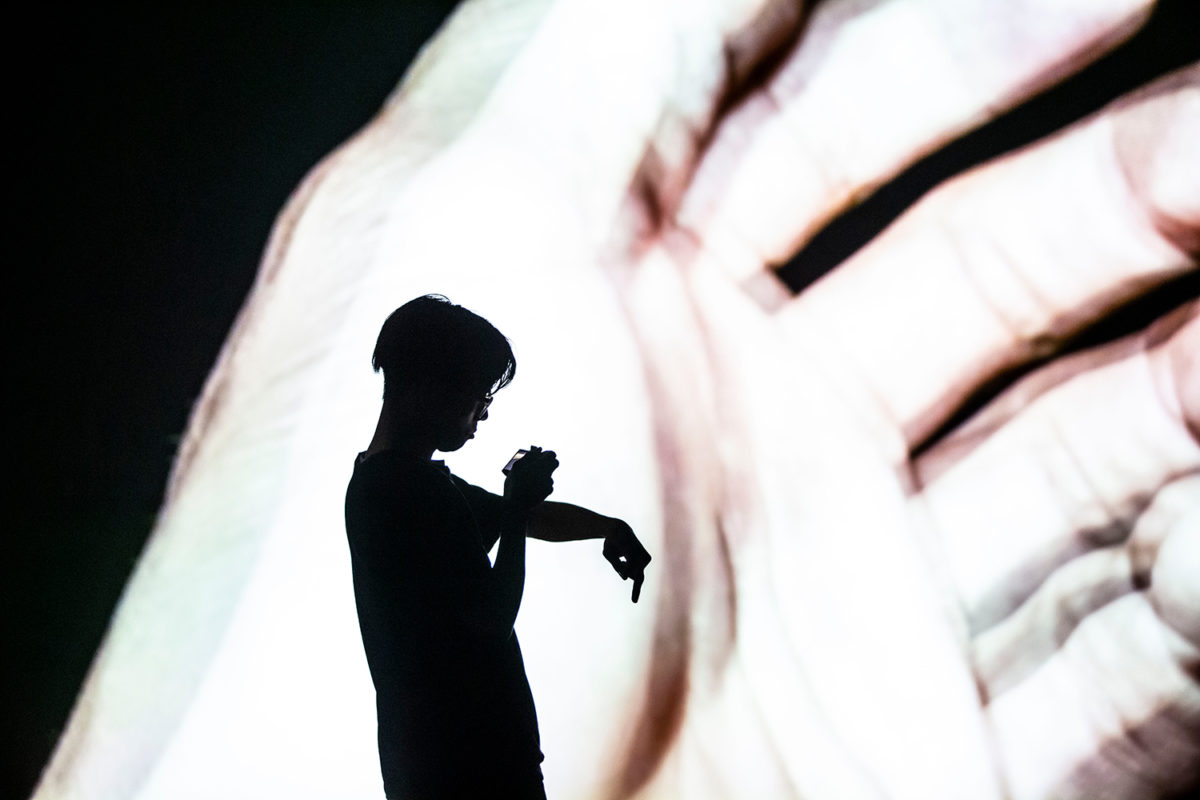 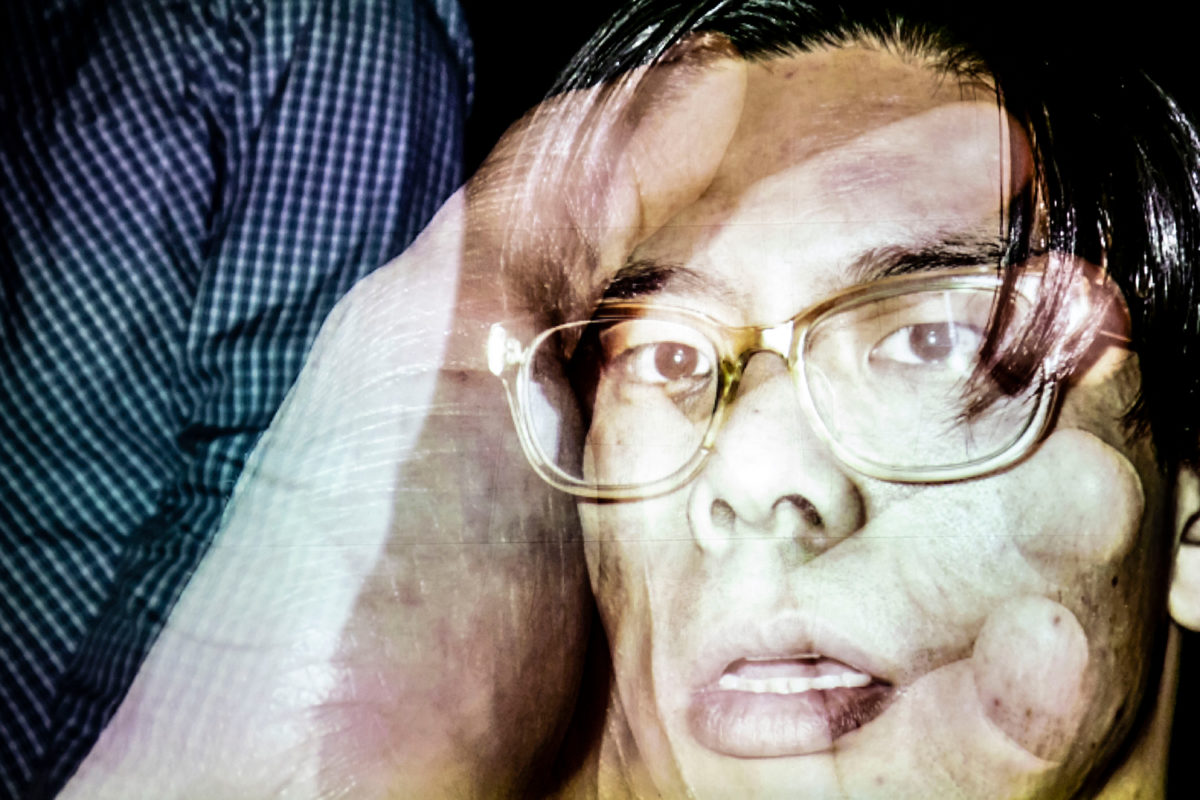