Karina Marusińska arranges a banquet table, using tableware obtained from the Kristoff Fine Porcelain. The key selection criterion was the failure of the items to meet the industrial standards due to various defects. The artist explores the transition between the production line and the junkyard, tracing and preserving the instances of mistakes. Transferring the defective products onto the table affords the users an opportunity to experience the material world which has slipped out of human control.

During the performance, Alicja Kielan is making a video that refers to the still-life paintings of banquet tables by, for example, Clara Peeters, Pieter Claesz and Willem Claesz Heda. The staging of a multi-generational feast at the table focuses attention on the gestures of human hands as they interact with imperfect crockery.

Karina Marusińska (PL), born in 1983, graduated from the Faculty of Ceramics and Glass, Eugeniusz Geppert Academy of Art and Design in Wrocław (Poland) and completed the “Kaolin” International Post-Graduate Course at ENSA Limoges (France) and Jingdezhen (China). She is affiliated with her Academy as an Assistant Professor at the 2nd Studio of Functional Ceramics Design. She is an interdisciplinary artist, an educator and a socio-cultural organizer. She has been awarded several grants (e.g. by the Minister of Science and Higher Education, the Minister of Culture and National Heritage, the Marshals of Lower Silesia and Lódź Provinces, and the Mayor of Wrocław), won numerous awards (e.g. “Channel Three Talent” by the Polish Radio, “Warto” by the Gazeta Wyborcza, at “Make me!” Łódź Design and the Survival 14 Art Festival), and exhibited widely in Poland and internationally.

Alicja Kielan (PL), born in 1984, is a visual artist with a special interest in documentary photography. She develops visual projects in the area of culture and art, collaborating with artists and curators. Her works have been shown at various venues, including the Effortless Exercises group show in the Main Program of the 6th TIFF Festival (2016) and the Midnight Show IV of the 16th T-Mobile New Horizons IFF (2016). She carried out a photographic documentary project about Berlin, which culminated in the publication Wrocław i Berlin. Historia wzajemnych oddziaływań [Wrocław and Berlin: A Story of Interactions] and an exhibition at the EMoP Month of Photography (2016) in Berlin (Germany). Her films have been shown at such exhibitions as, for example, Circle / Dot / Line at the Łódź Design Festival (2018) and Chord at the Design Institute in Kielce, Poland (2017). 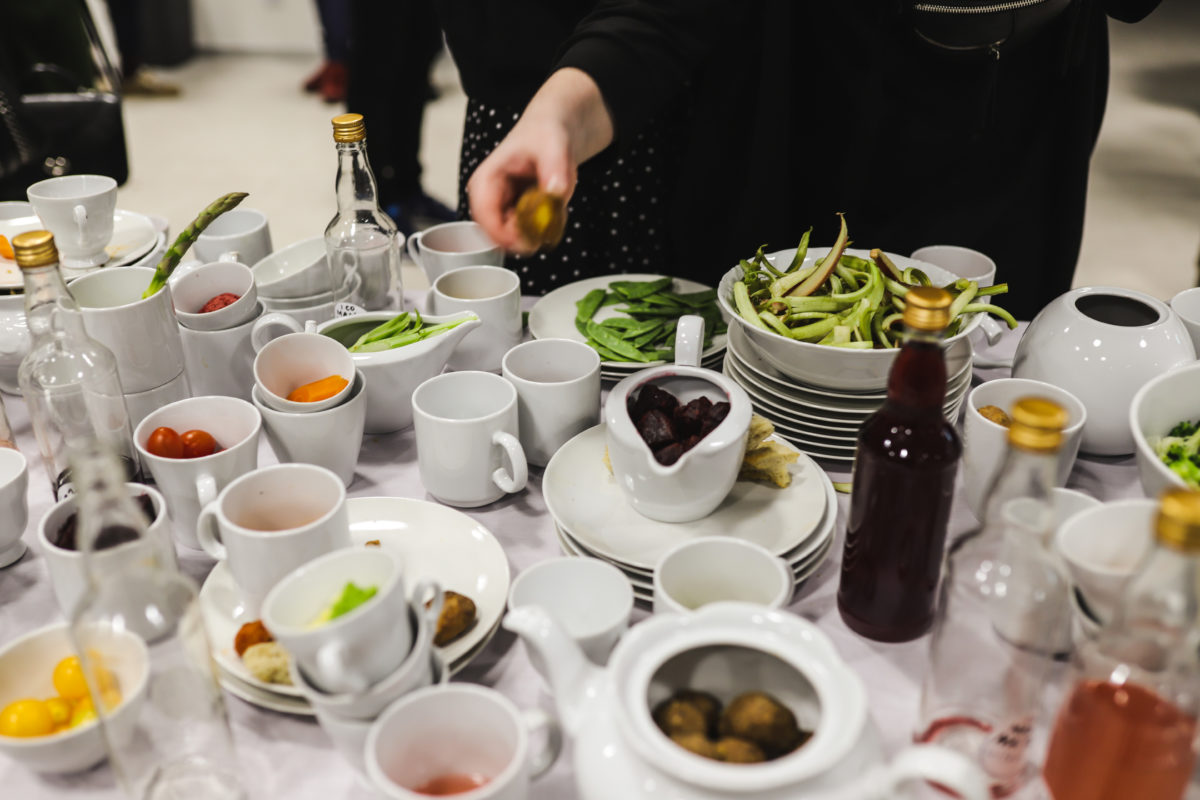 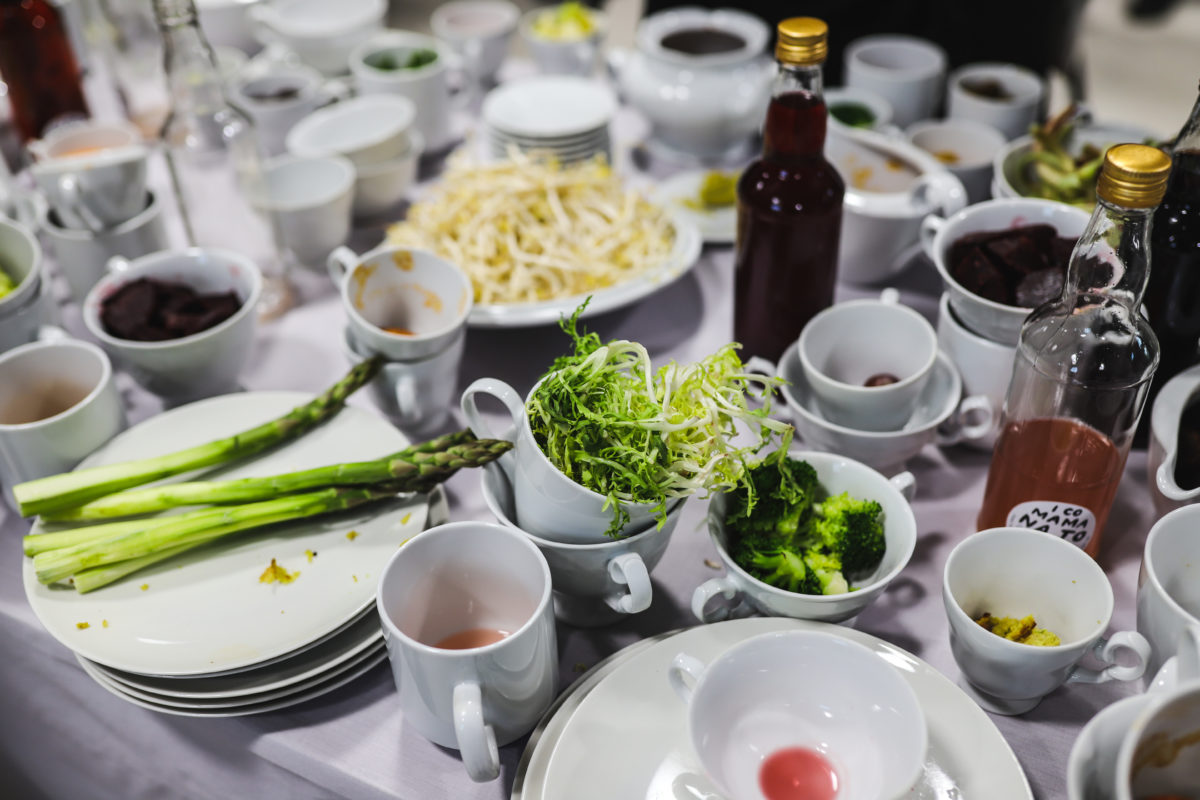 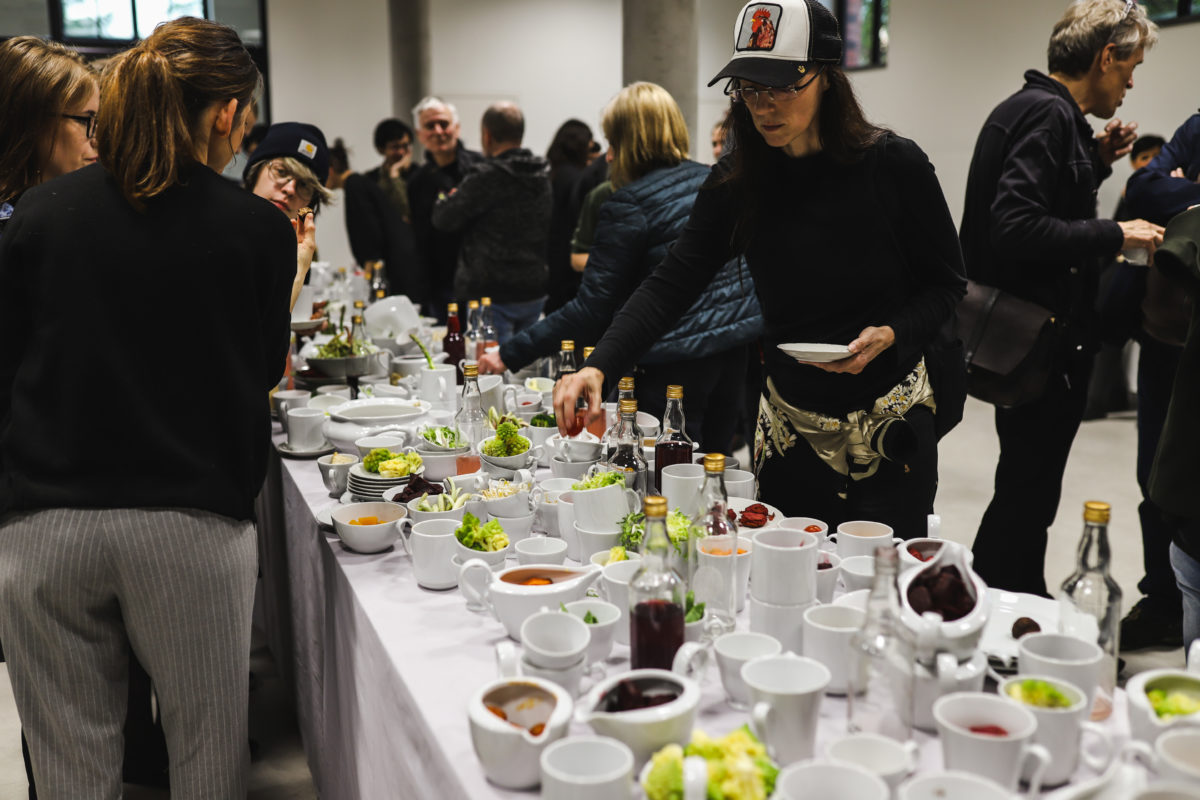