A balloon that reaches the stratosphere far from the ground is an agent as a remote improviser. The balloon has a function to generate program code autonomously from sensor data and send it to the ground using amateur radio-based APRS (Automatic Packet Reporting System). Sound is generated in real time by receiving and executing a program code from the balloon. This “tele-coding [tele + livecoding]” performance can be described as a kind of new improvisation to be heard from space. In addition, original virtual FPV (First-person view) application offers the virtual view from space to audience using GPS data of the balloon.

Developed especially for the official opening of the WRO Biennale and staged outside Japan for the first time, the performance connects the built environment of a new art venue – the Bakery, to the outer space. The stratospheric balloon relies on radio waves to transmit the data collected during the flight as a program-code to the computer station of the artists, who decode them live. In this way, the artists turn into CJs (Code Jockeys) while the code lines they produce using balloon data become a unique open score for image and sound. This experimental action uses improvisation strategies, live coding as well as radio waves-based communication to create an audiovisual outdoor performance. The technology complex project is probably the first ever attempt at artistic practice in the stratosphere undertaken in Poland.

ARTSAT: Art and Satellite Project in collaboration with the Tama Art University and the University of Tokyo has been promoting the cultural and artistic use of the universe under the motto “Satellites as media” since 2010. The ARTSAT team won the Award of Distinction in the Hybrid Art category at the Ars Electronica 2015.

The SIAF Lab, established in 2015, conducts civil collaborative projects, such as art-related lecture series and the Bent Icicle Project–Tulala. Its main focus is creative coding, the practice of expressive performance using software, explorations of the creative possibilities in programming through workshops and exhibitions and sharing these experiences.

In collaboration with Piotr Gardecki and Polish Amature Radio Union 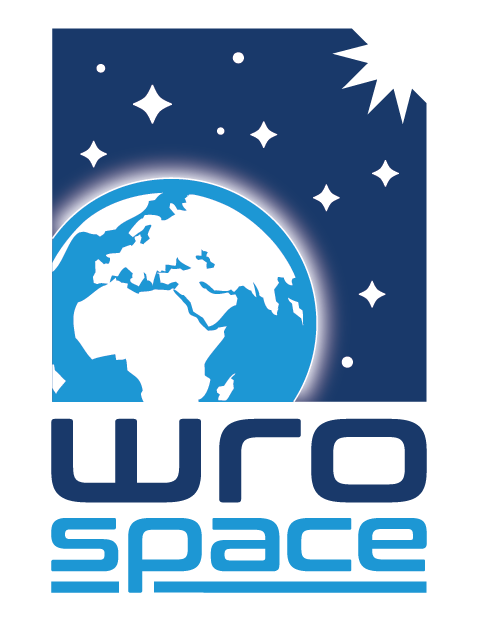 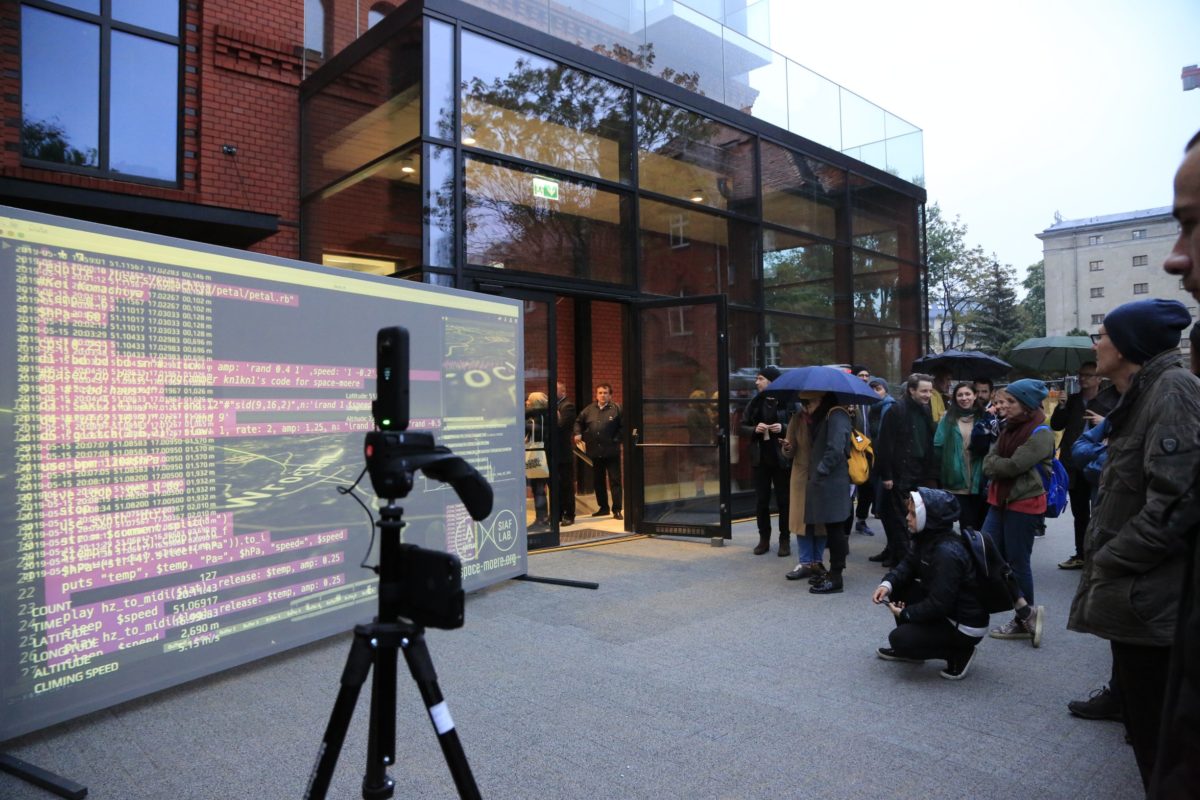