Since the beginning of history, it is impossible to ignore the existence of a power that, besides the adventure of life of mankind, is all together with us, has been created by man and has always existed. This power is the concept of “powerism”. The concept of power, depending on the philosophies developed in many different periods, is a reality that will never disappear even if it changes form. The power, chiefly the chieftain of the first ages, is an invisible but much larger power today. This power is aware of every development in the world and is even the creator and observer of these developments.
In this study, the artist bases the concept of “powerism” on the metaphor of a street play played by children. In the content of the game, children play that they are growing up and have a say. Foucault evaluates the changing understanding of power of our time with the Panopticon metaphor, a designed structure.

Hamza Kırbaş (TR), born in 1992, studied in 2015-2016 at the University of Silesia Faculty of Fine Arts, Graphics Department, Poland. He continues his Masters in Painting Department of Hacettepe University Institute of Fine Arts. The artist proposes concepts and analyses with his works, presents the audience to understand, solve and complete them with his own thought. The concept uses the term as a means of criticism. He was a Nominee at the BLOOM Award by WARSTERINER 2018, Düsseldorf, Germany, 31st Festival les Instants Video November 2018, Marseille, France, International Biennial of Video art and Contemporary Film VIDEO FEST 2K18, Baja California. 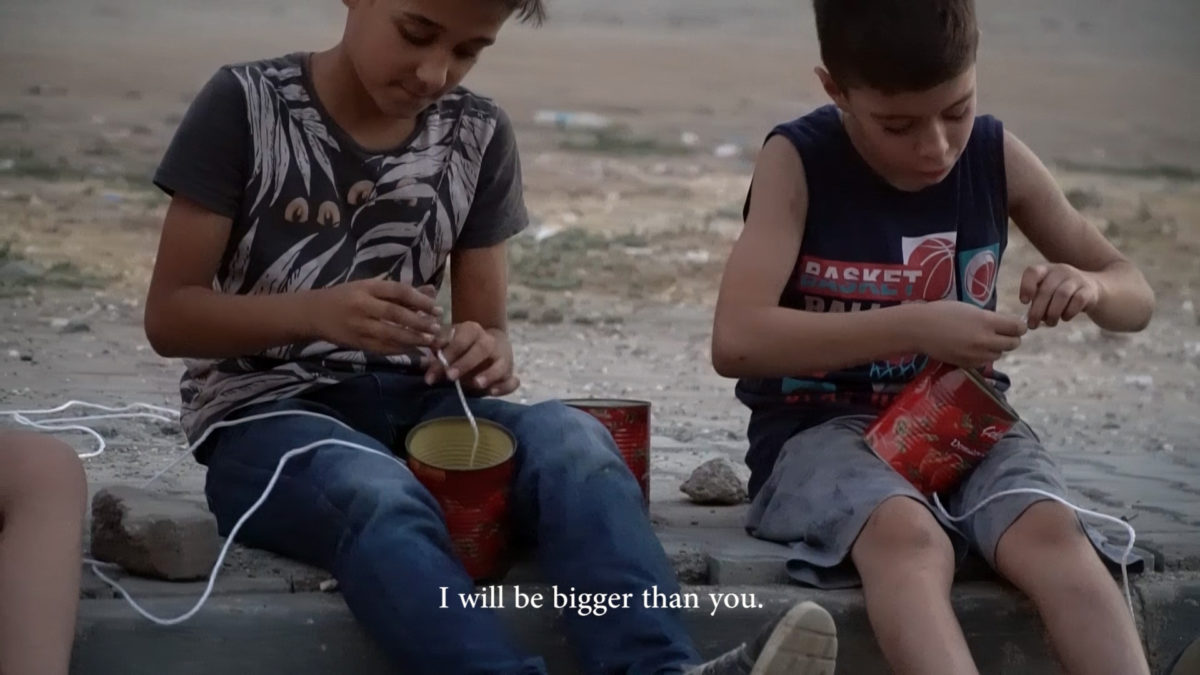