This work consists of Jerzy Nowosielski’s painting from the collection of National Museum in Wrocław, iPod touch, and a stop-motion animation. The site-specific installation transforms a real scene on the computer monitor into a 1/1 scale pixelated image. This is an attempt at un-computing media art, which means “media art with no computer devices.” The image which is focused into from one point is inspired by recordings of the surveillance cameras and the painting from the Museum’s collection chosen by the artists. The work’s concept overlaps with such phenomena and concepts, as “surveillance society” and “the reality we usually look at”. For the WRO 2019 Biennale the artists have developed a special version of the Pixel Works. The original formula that was implemented in conjunction with «La Reproduction interdite» by René Magritte, is now adopted for the work by the Polish artist.

couch /Reiko Miyazaki, Hiroki Miyazaki/ (JP) – an artist duo established in 2011. They develop works and projects examining the primary and heuristic processes of manufacturing. By doing so, they try to find approaches for individuals to engage with institutions of politics, economics, and history through artworks. Their selected exhibitions include the 2018 MeCA/Media Culture in Asia: A Transnational Platform at the Japan Foundation Asia Center, TodaysArt JAPAN/AACTOKYO (Tokyo, Japan 2018), the Digital Choc 2018 at the Institut Français du Japon (Tokyo, Japan 2018), the Biennale Némo 2017/18 at La Gaîté Lyrique, ARCADI (Île-de-France, France, 2018), the ACC_R CREATORS IN LAB 2018 at the Asia Culture Center (Gwangju, Korea, 2017) and the  Festival Scopitone 2017 at the Château des ducs de Bretagne/Stereolux, (Nantes, France). 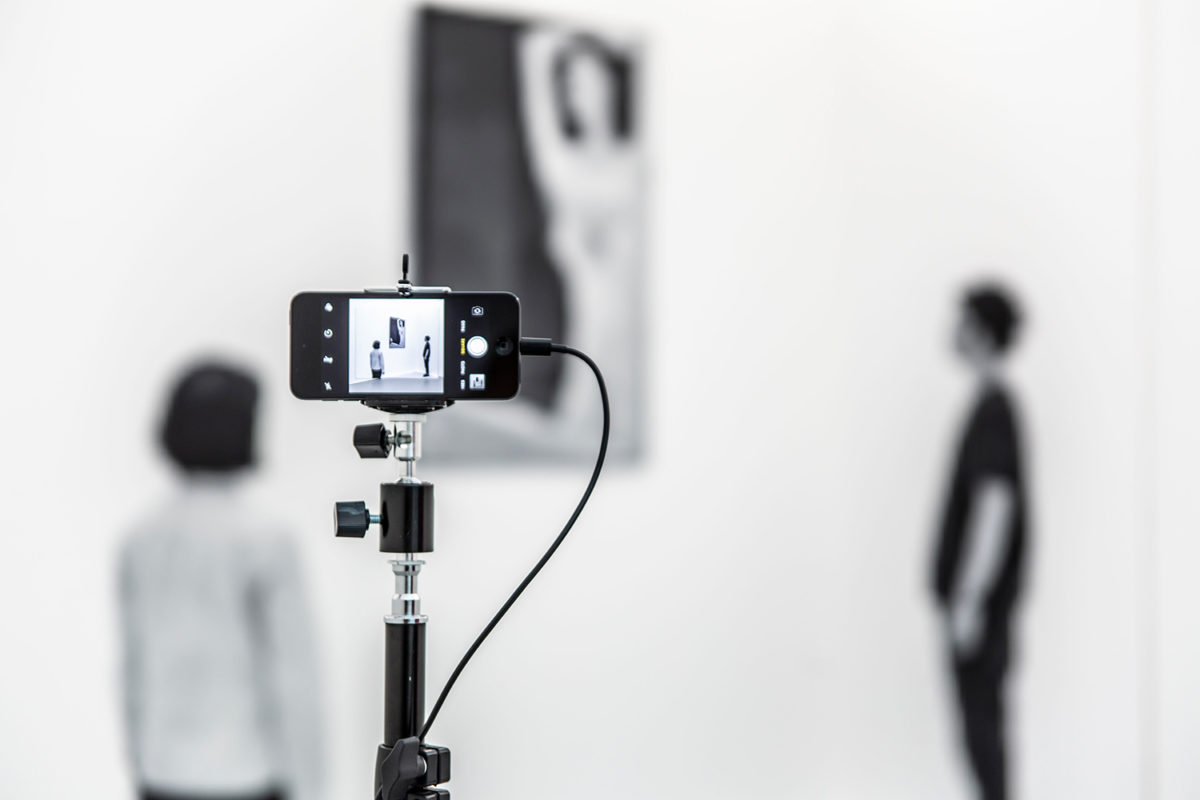 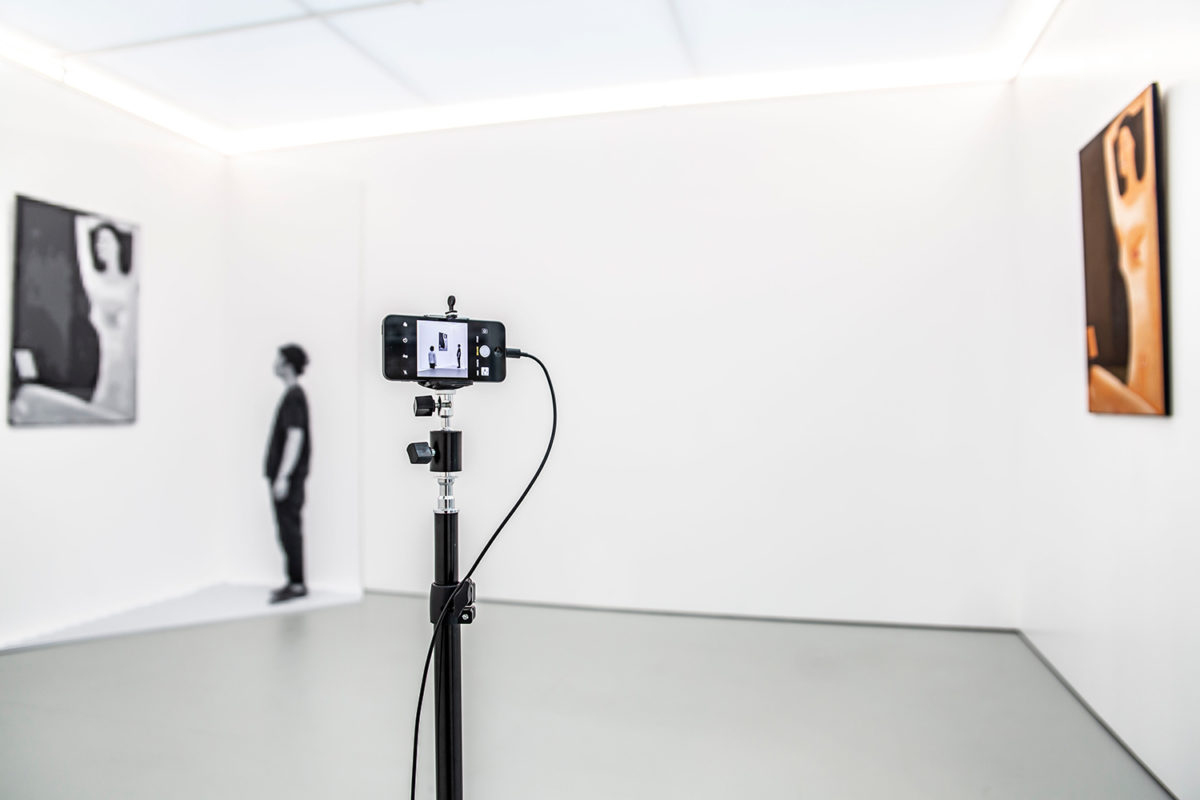