Dedicated to the bus driver who left me out in the rain in 1987, although he saw me and I was at the bus stop on time. 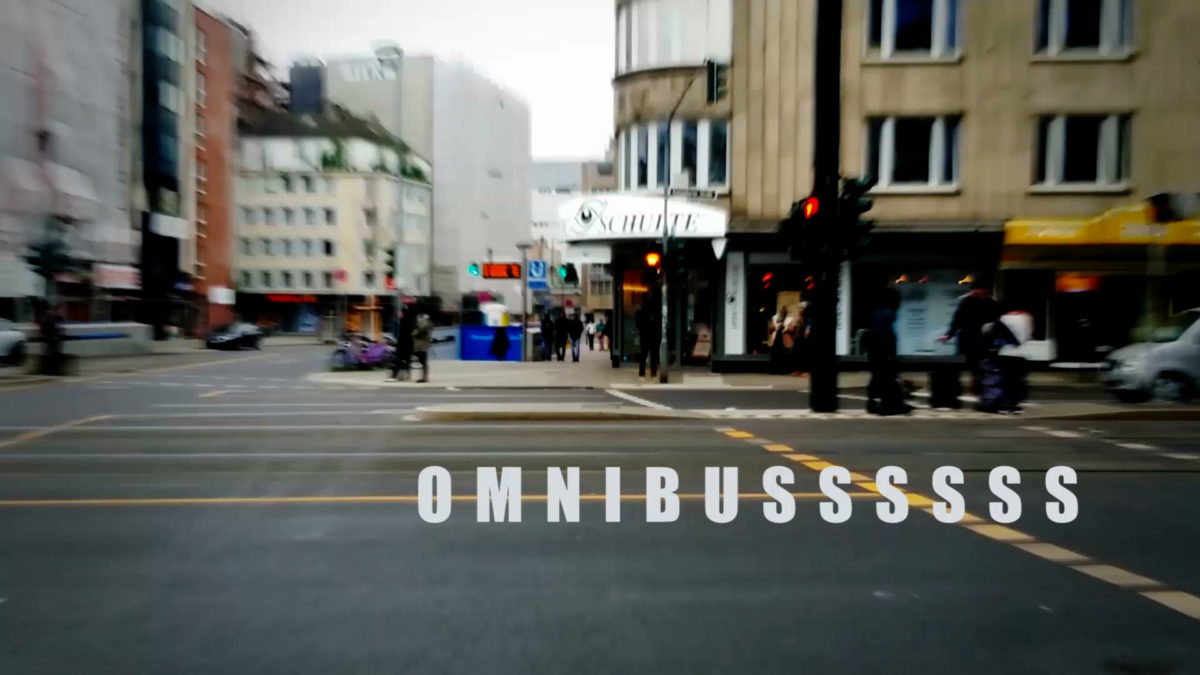