A great adventure lies ahead! Through a cosmic dialogue there will be the telling of a tale which has likely never before been told on such a massive scale: the story of us. We dared to invite anyone who felt they can speak for themselves. We are not represented, we ourselves represent. It is the creation of a modern greeting aimed towards another civilization in unknown regions of the universe. In an international open call we collected images, sounds, videos, and movements that will be sent to Others out there, in space.
The variety of these forms will be stored within a vast yet fundamental medium — water. In the extreme time of 2019, we chose to go diverge from limitation and encompass the world in whole, then, save it in drops of liquid. When the moment arrives, it will either be sent out, or given back to nature — For Them / Us to know, who we were.
The Polish project is a chance to create an egalitarian message of our world and our times, to see the double of our contemporaneity. 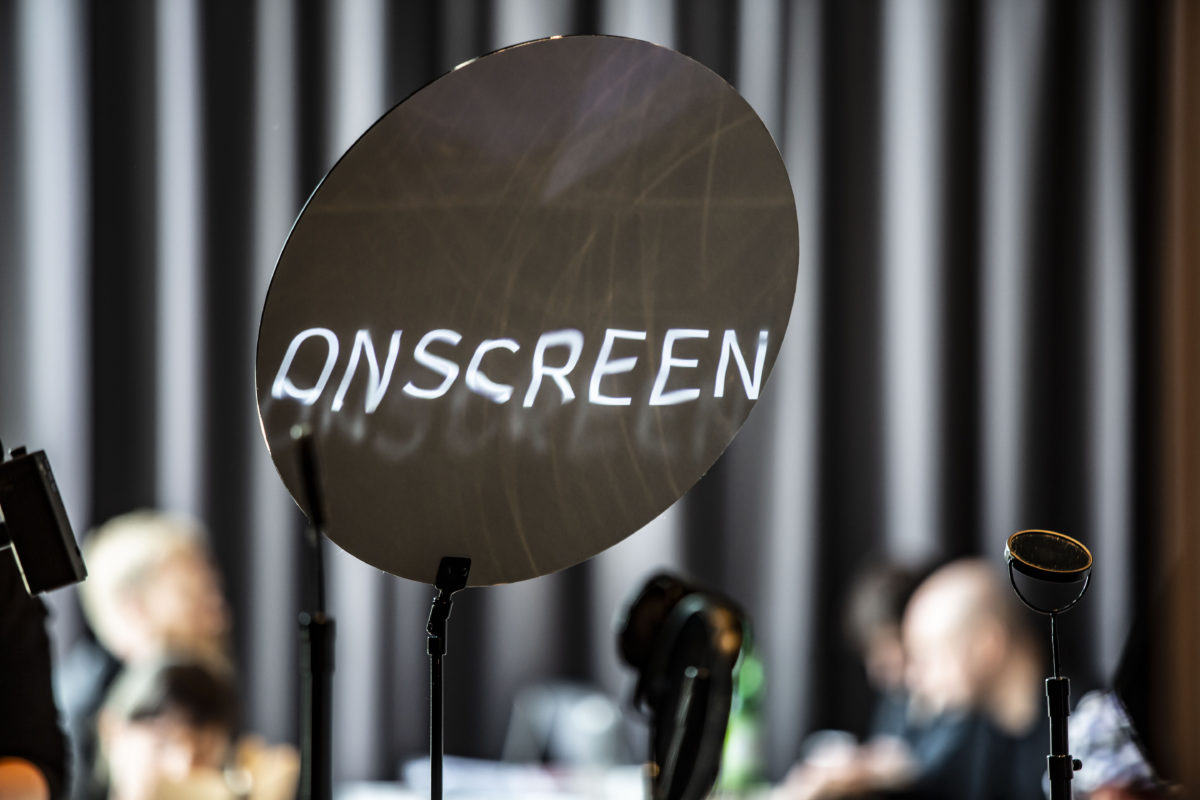 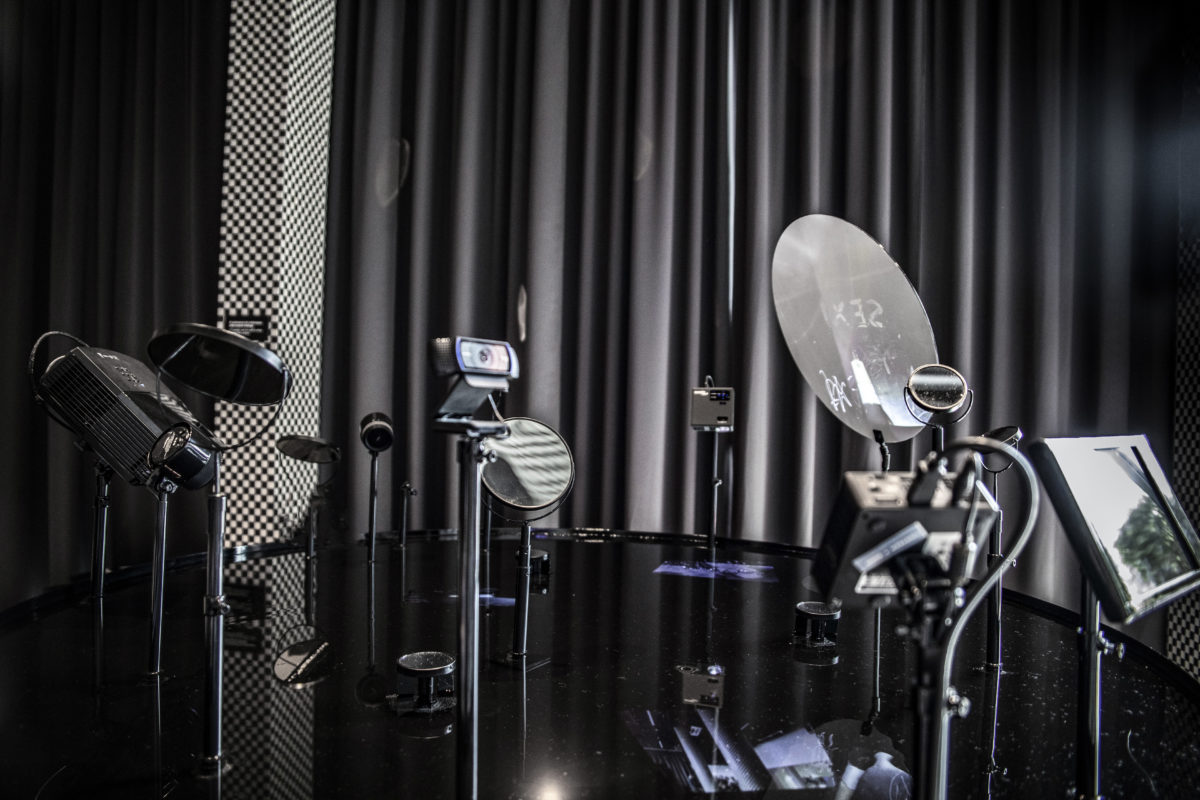