The first performance in the series of luminoacoustic projects. It is divided into chapters, each performance is unique and differs from the previous one in the amount of panels used, the variety of lighting sources used, duration and form (concert / installation), as well as the possible inclusion of the audience in the performance itself.
Because of sudden and rapid changes in light, it is not suitable for people with photosensitive neurological difficulties.

Luminoacoustics is a performance technique based on the analogue conversion of light into sound. This conversion is done using the photovoltaic effect of the solar panel. The silicon cells of the panel transform the light source frequencies into a modular sound image. The technique was developed by Lightune.G and presented for the first time in 2010 in Zagreb (Festival prvih). The difference between the luminoacustics and other art projects based on the use of photovoltaic effect is that in luminoacoustics we can actually hear the sound of the light itself.
When using artificial light, the structure of the sound image/composition is created through combinations of diverse light sources, as well as by the changes of the intensity of the light itself, while in working with sunlight, the principle is reversed, ie, the shadows of varying densities and velocities create an audible spectrum of sound.

LIGHTUNE.G /Bojan Gagić, Miodrag Gladović/ (HR) was founded in 2011 from a desire to present the results of their luminoacoustic research, which they started a year before. The name of the duo emerged from their first experiments, which they performed with the classical tungsten light sources, which produced sound of 50 Hz (~G1). After the first series of performances/concerts/installations, called Lighterature Readings, in which they created music using various types of artificial lighting and nine solar panels, they later started researching the sound produced by a natural light source – the Sun. In 2013 they presented their ‘mobile luminoacoustic’ project – Route 666, and a year later they built their first luminoacoustic object – Luminophone. Later on, they have collaborated with many other artists and festivals (Mirela Ivičević, Hugo Morales, Ana Horvat, Davorka Begović, Cantus Ensemble, Showroom of Contemporary Sound, Heart of Noise, TouchMe, Device Art. 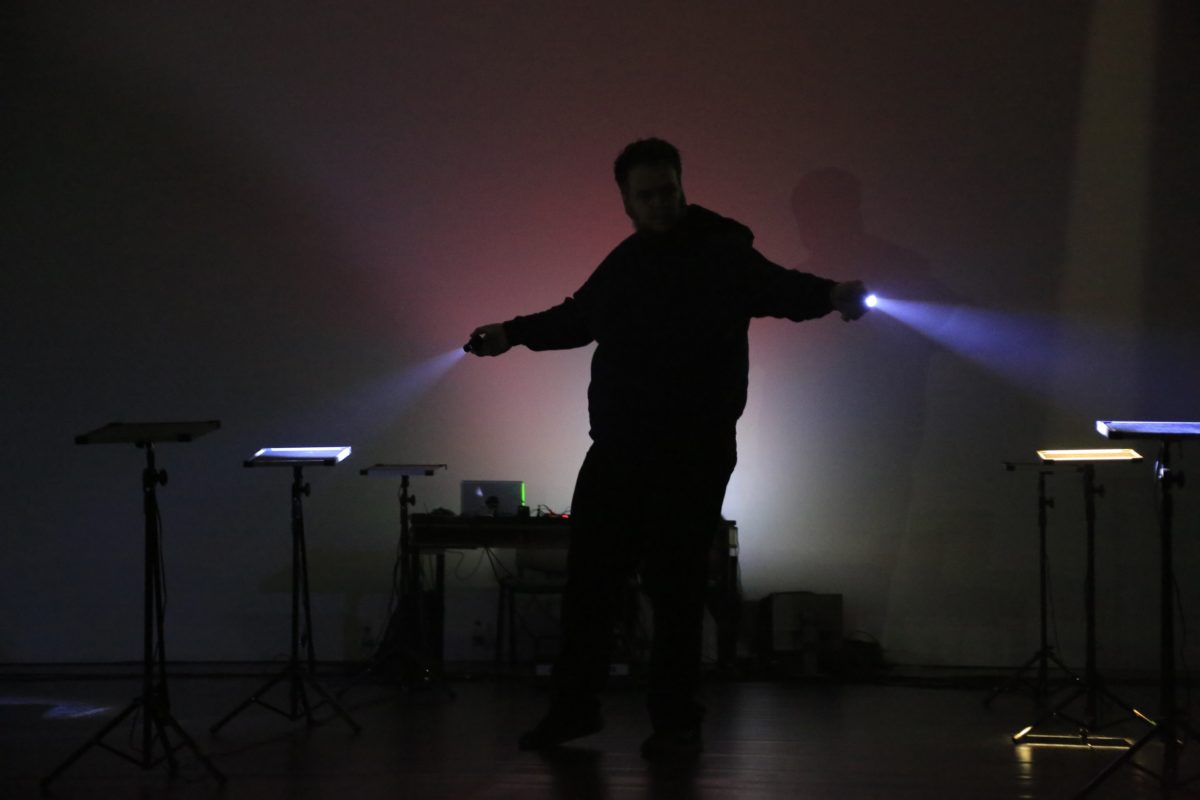 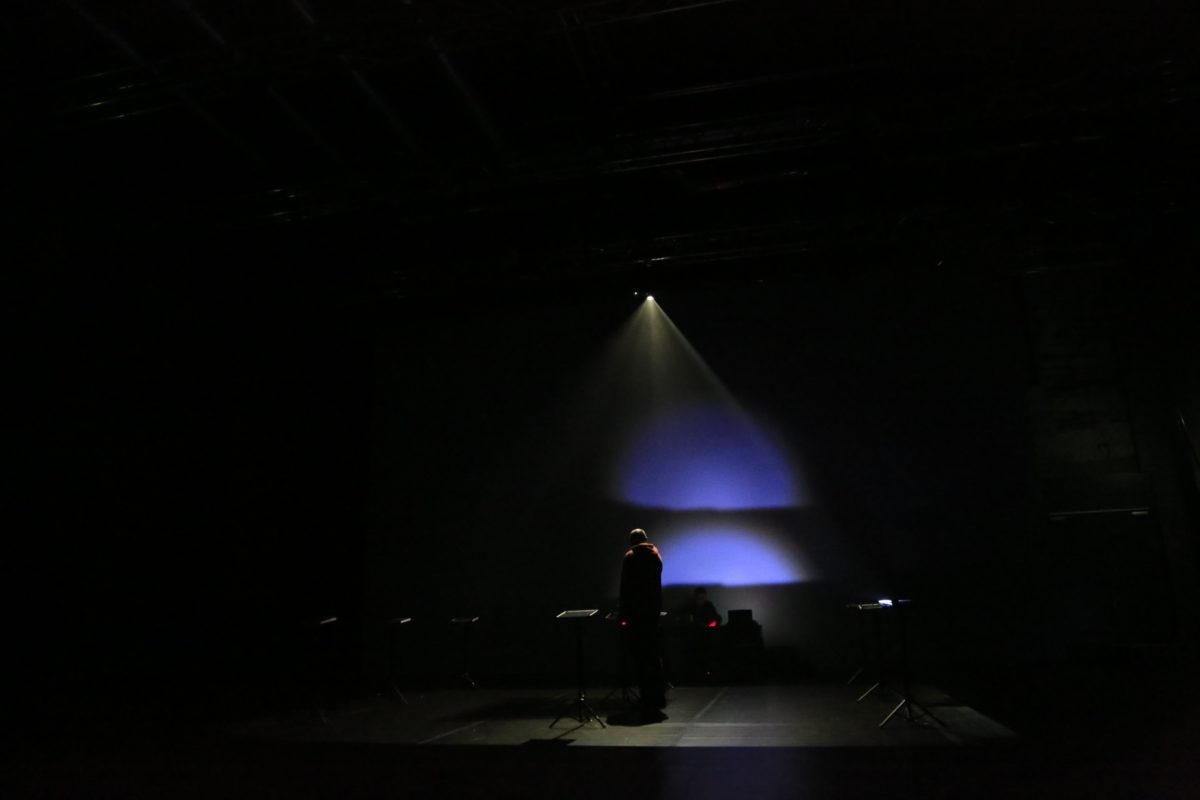 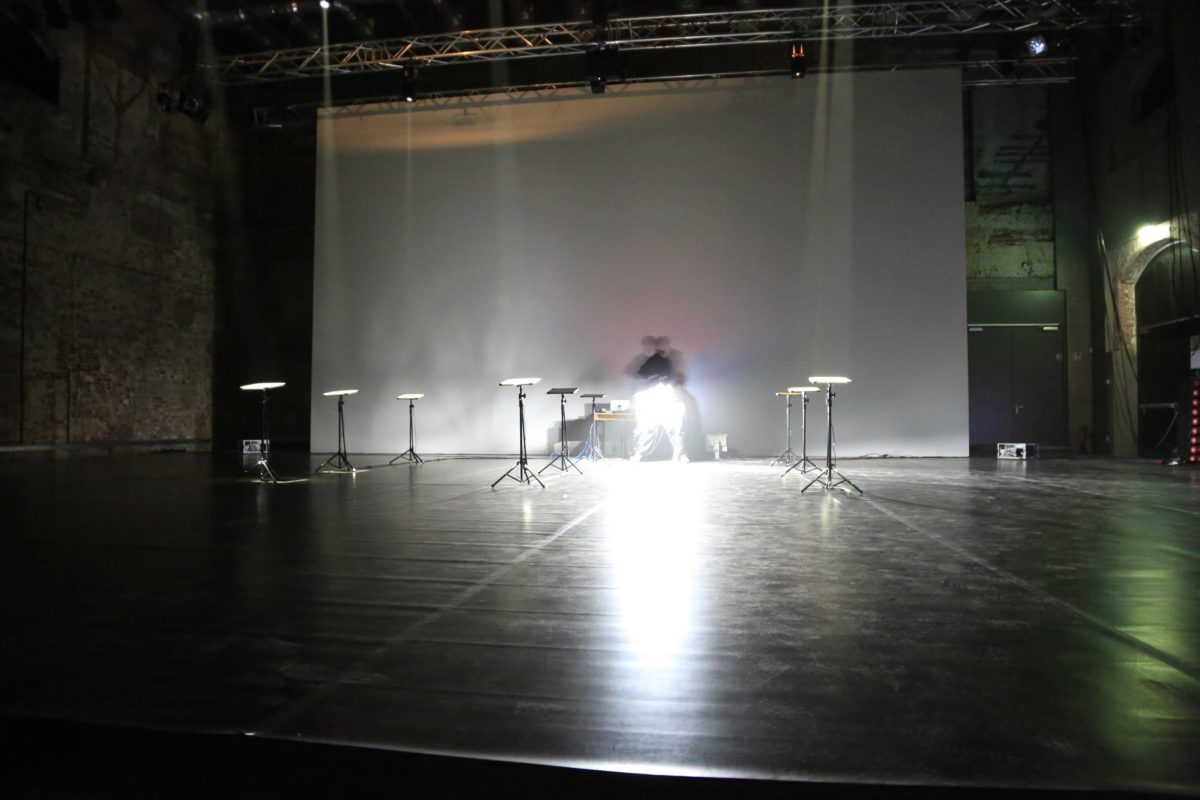