The Imperial Valley represents one of California´s most important regions of industrial agriculture. Corporate agricultural production interests have been able to successfully cultivate and exploit this geological part of the Sonora desert through a gigantic irrigation system fed by the Colorado River, as well as the All-American Canal specifically engineered for this purpose and which attained sad notoriety through the Mexican migration movement. The system´s run-off flows through pipes, pumps and canals leading to the Salton Sea, an artificial lake that is approaching ecological as well as economic disaster, just as bordering regions of Mexico.
The video begins with a bird´s eye view of an irrigation canal coursing through a desert landscape. A drone camera flies the length of the canal, subsequently flying over Imperial Valley landscapes from the same perspective.

Lukas Marxt (AT), born in 1983 in Styria, Austria, studied Environmental Sciences for Geography in Graz, in 2004 he switched to audio visual studies at the Art University in Linz. From 2007 to 2008 he attended the Faculdade de Belas Artes de Lisboa at the Institut Arte Multimédia. In 2009 Marxt carried on with post graduate studies at the Art University in Cologne and attended post graduate studies at the HGB Leipzig. He lives and works in Cologne and Graz. 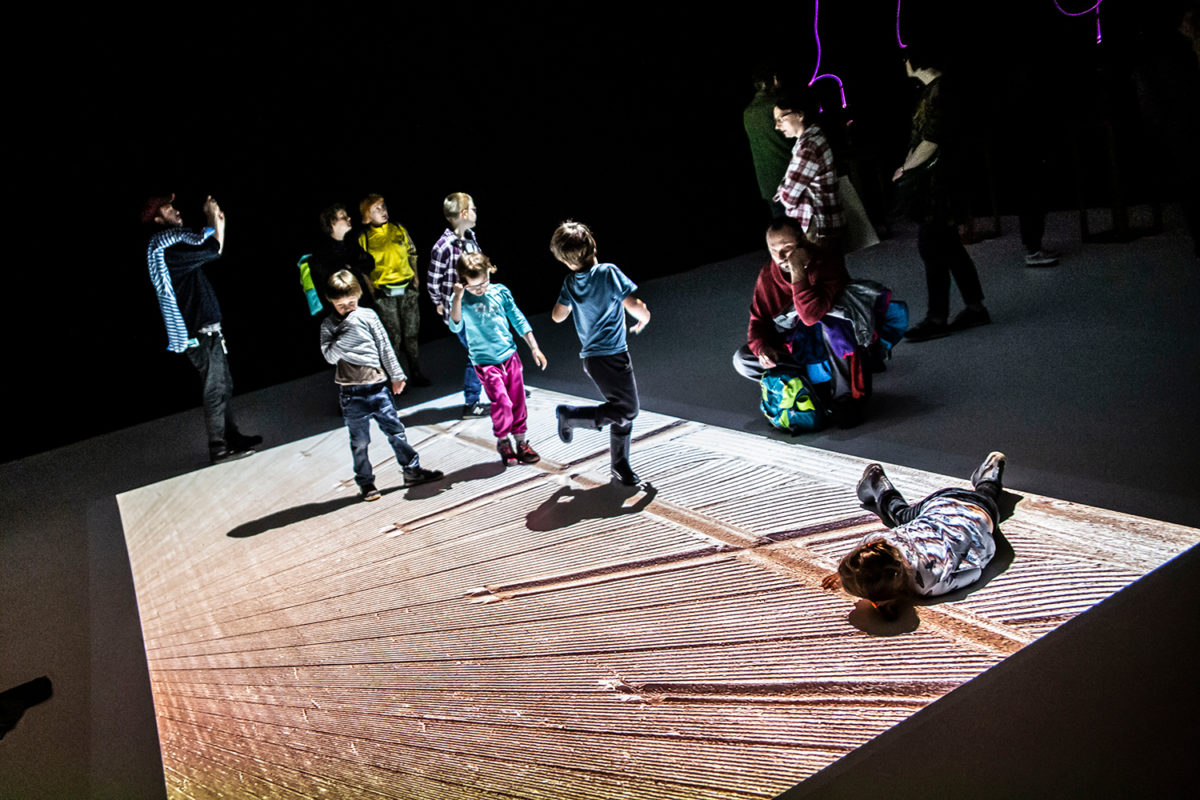