A contemporary use of the classic filming technique called screen process, used particularly in the production of low-budget movies. Instead of shooting outdoors at a given location, landscape images were projected onto the background of the studio, while the actors performed in front of it. The artist re-interpreted this technique and adopted it as his own by pasting a chromakey curtain on the window of the car and using a synthesized “artificial” landscape. Consequently, while he did not go out from the garage at all, he managed to make a road movie in the aesthetics of Film Noir. The end effect of this manipulation of the cinematic technique with the human touch is a video work that plays with the genre of psychological thriller.

Shota Yamauchi (JP), born in 1992, is an intermedia artist living and working in Yokohama. He studied new media at the Graduate School of Film and New Media, Tokyo University of the Arts. He has won many awards, including the Tomoya Watanabe Award at the 20th Campus Genius Award (2015), the MEC Award 2015 at the Takamatsu Media Art Festival (2015), Media Practice (2016), the Ikuo Hirayama Award at the Culture and Arts Award (2016) and the Tokyo Wonder Wall Award (2016). His works have been successfully presented in Poland: at the Synthetic Nature exhibition within the Eco Expanded City project in Wrocław (2016) and at the moths, crabs, fluids exhibition at the Koszyki Hall in Warsaw (2016). He also took part in WRO 2017 Media Art Biennale. 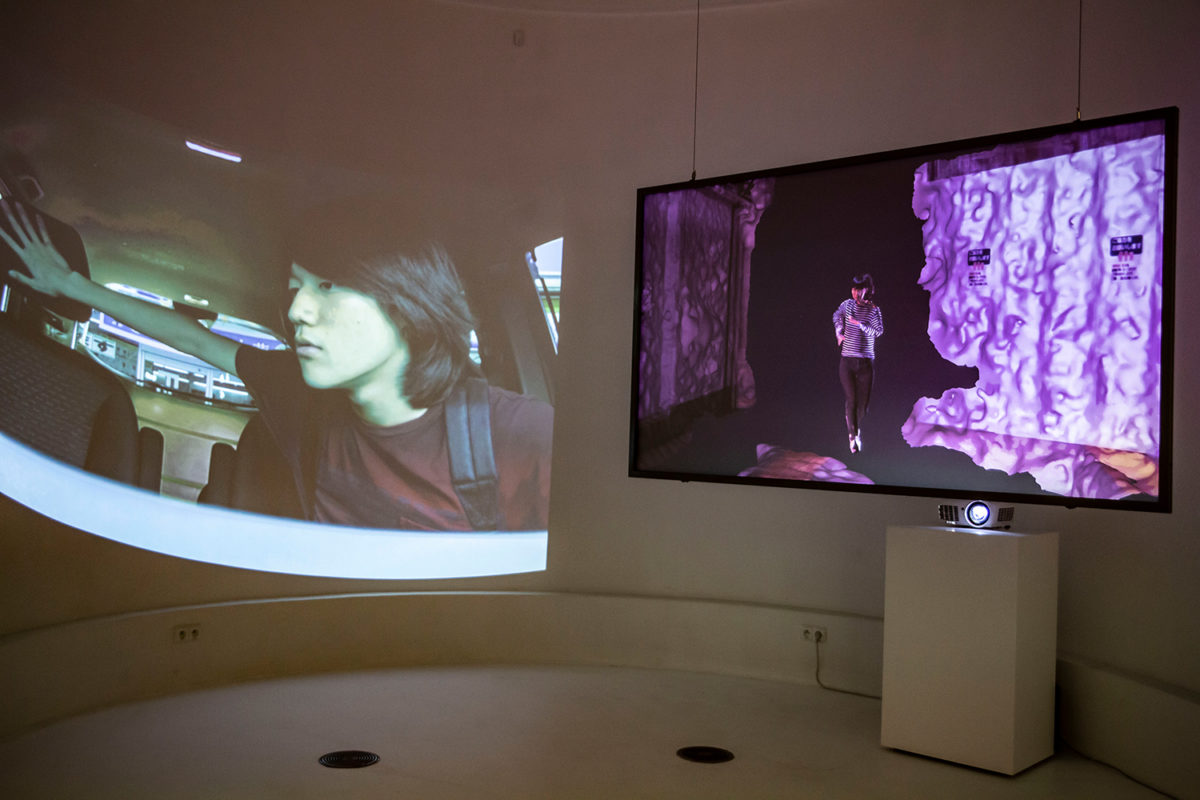 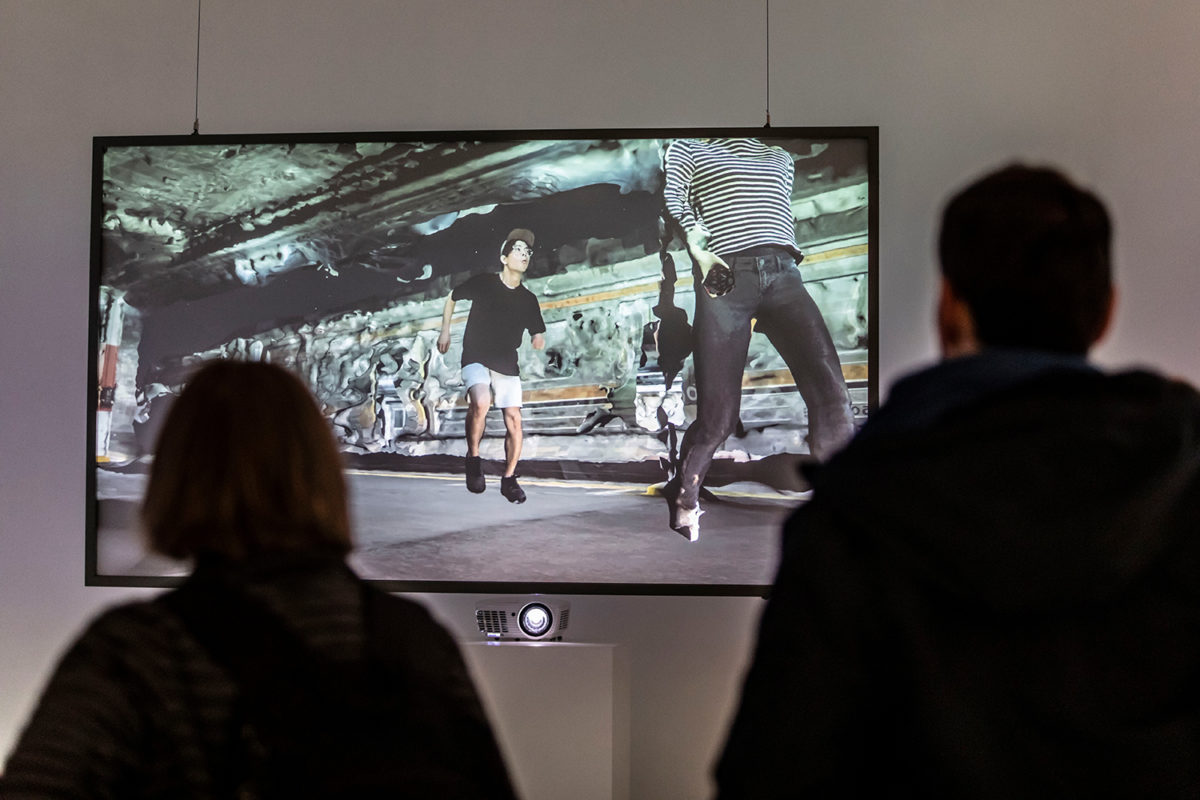