The project initiates an inquiry into the possibilities of AI and Machine Learning to reconstruct and generate lost antique greek and roman friezes and sculptures based on the analysis of custom compiled dataset of thousands 3D scans. It concerns about the potentialities of forms of automations turning into semi- and quasi–archeological knowledge production, and interpretations of history and culture in the era of ubiquitous computation.
Synthetic intelligence is directed to replenish lost fragments of the sculptures. Based on an analysis, it generates models, which are then 3D printed in various materials and used to fill the voids of the original sculptures.

Egor Kraft (RU/AT), born in 1986 in St. Petersburg, is an interdisciplinary artist currently living and working in Moscow and Berlin. He acquired his education in media arts from Rodchenko School, The Academy of Arts Vienna, Central St. Martins College and ‘The New Normal’ program at Strelka Institute. He looks for ways to produce work which sit on the boundaries between reality and its virtual misrepresentation. He participated in The 5th Moscow Biennial for Young Art, Ars Electronica, Impakt Festival, ‘Open Codes’ in ZKM, and other museum and solo shows internationally. Egor was nominated for the Innovation Prize, Kuryokhin Prize, Creative Enterprise Award in the UK, and the Pulsar Prize in France. His works are in international private and public collections. In 2017 he was included in the New East 100, a list of people, places and projects shaping our world today by Calvert Journal. 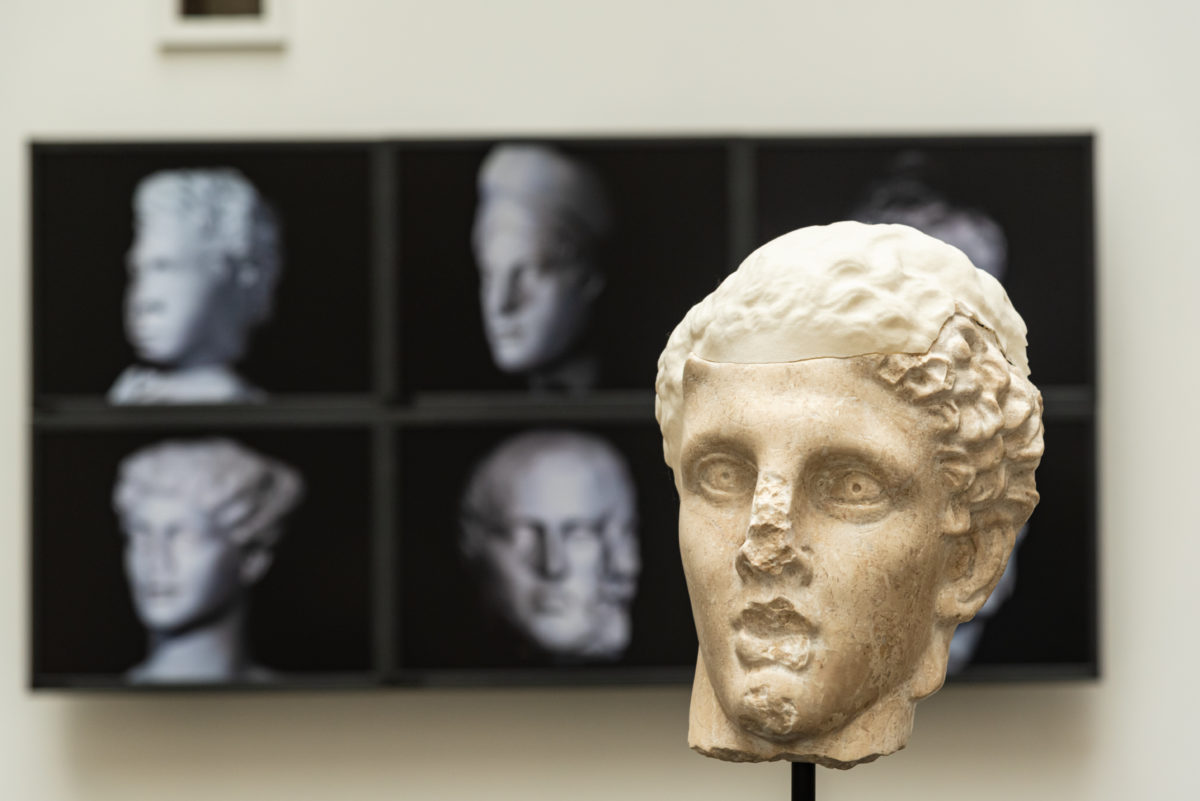