A series of video letters investigating desire, power and terrorism in online and social media. The videos, recorded from the researchers’ desktops, depict and interrogate their subjects’ compulsive engagement in the production of everyday myths and fictions about themselves and others. Here are presented Chapters 3 and 4. “The Spokesman” investigates the online traces of John Cantlie, a British news reporter who was kidnapped and appeared in several Islamic State propaganda videos. “My Crush was a Superstar” tracks a French ISIS fighter, Abu Abdallah Guitone, through a trail of messages, videos and postings to uncover his existence in both social media and reality.

Chloé Galibert-Laîné (FR) and Kevin B. Lee (US) are a filmmaking-research team specializing in videographic essays. Their work explores contemporary audiovisual media through online, amateur and found footage contexts in relation to the politics of authority, self-expression, and the histories and theories of cinema. In 2018 they were grantees of the Sundance Institute Art of Nonfiction Fund and artists-in-residence of the European Media Art Platform (EMAP). They have presented their works at the Austrian Film Museum, London Essay Film Festival, the Rotterdam International Film Festival, the Ars Electronica Festival and the Impakt Festival. 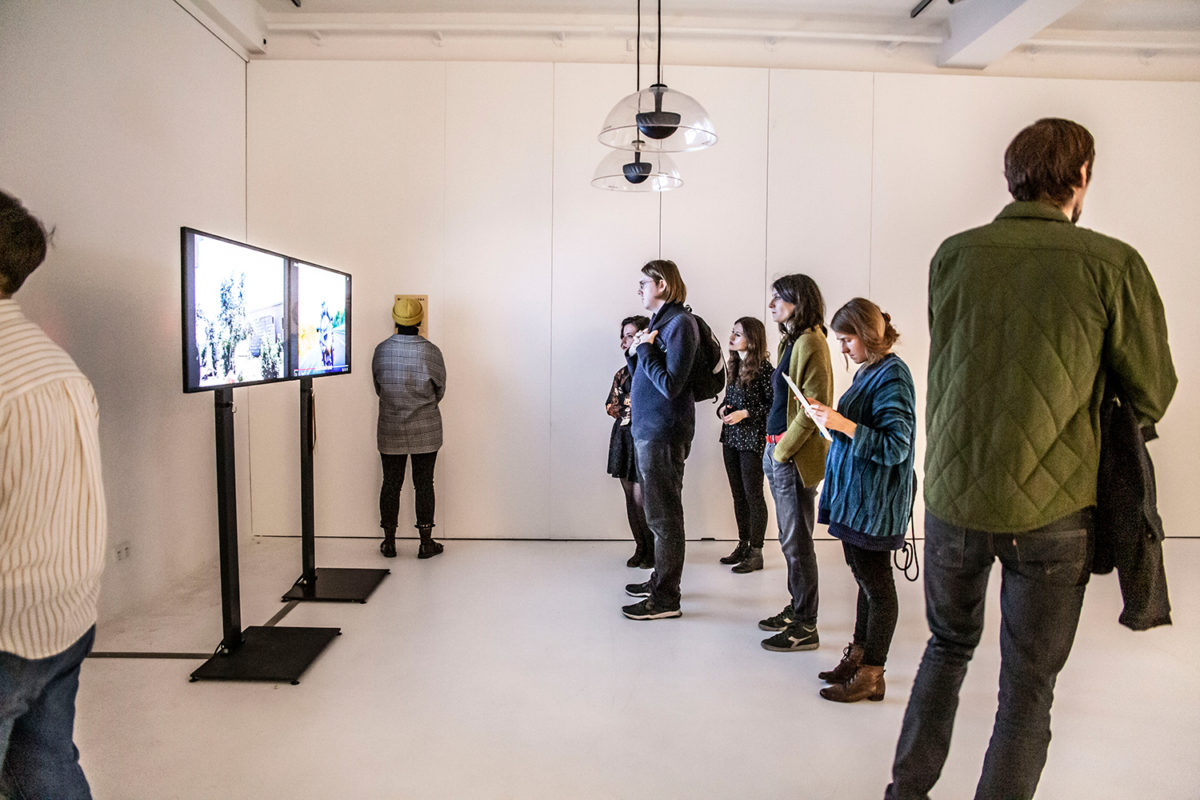