Imagine two cities, where the inhabitants live in parallel realities. Every building is a hybrid; two functions and two spaces co-exist simultaneously. Within a single building, one can be at home or in the cemetery, at the market place or in a stadium, you are able to decide how to be in both places at the same time. While at a holy site, you might find yourself in a public toilet, in a greenhouse you might also be in the garbage dump. The urban fabric is a direct emanation of a split-state. Every function shadows its other function. Intertwining architectural forms create a hybrid and far-reaching city full of paradoxes and uncharted paths. The community is made from rumor and ritual exchanges of code. The doubled shadow architecture is the total fulfillment of Utopia, where the cities undergo unending hybridization and expansion. From this emergent order the scenario of your experience unravels. 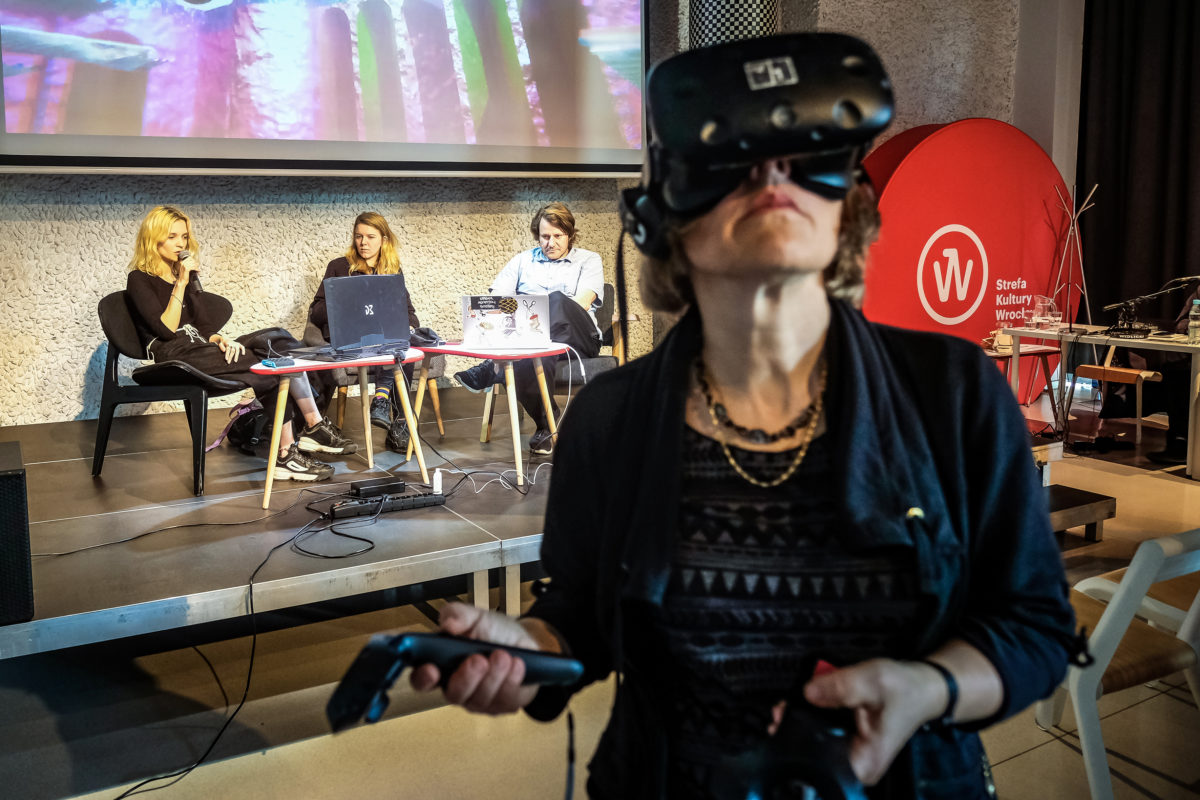