Screening of film works from Chelsea College of Art, Valand Academy in Gothenburg, Akademy of Fine Arts in Katowice & open discussion about academy’s key position within this social and cultural development.

A series of short film works, made by artists from Poland, the UK and Sweden is the basis for a dialogue. The films have been brought together as a conversation, where the selection of each film constitutes a response to the previous one. The starting point is Antonina Konopelska’s ‘Libertango’ film, which initiates a discussion about the relationship between student and professor, and the current conditions informing the experience of art education in Europe. Using the film conversations as a means to draw out key differences and similarities in approach the discussion will ask what the future holds for art education and the potential for international collaboration.

Strange, I’ve seen that face before… My meeting with Grzegorz Kowalski takes place in an unusual space. It is tango – Libertango. Portmanteau, which was used by Ástor Piazzolla to name his famous composition from 1974 and how he crossed the boundaries of classical tango by entering the area of ​​tango nuevo, contains a very important component: la libertad. Grzegorz Kowalski, a professor whose studio I graduated, let me introduce myself in a new, in our relationship, territory and as he stated: “What always bothered me in the education process is the hieratic relation of a professor-student. It seems to me that this was the main obstacle to get deeper into the more intimate layers, to communicate, or to communicate with another person, because there was a barrier that you can not touch. That this is incorrect. That a professor can not touch a student, a student can not pat a professor and it cut off a very important part of communication. This is why Antonina’s idea that now, when we are no longer subject to this correctness and this attitude, we can do something like that, because I can enter a sphere that was not used by me when Antonina was my student . ”

WE HAD BETTER USE CONES AS CUPS is a collaboratively produced film made by attendees of Chelsea College of Arts’ CONDITIONS seminar (a weekly discussion group which, over breakfast, investigates the ways art intersects with and is conditioned by its physical and ideological contexts). The film interweaves a mix of staged, incidental and surreptitious footage of the Chelsea studios with a collectively chanted invocation of activities and situations the students will have experienced during their time at the college. Chance correlations between the footage and the chanting echo the tensions between collective and individual, curricular and extracurricular experience peculiar to the art college environment.

Video made in Moldova as part of the project “Space as tool for shaping social attitudes”. Two guards are patrolling the abandoned public places in Chisinau. Dried artificial lake, unfinished building of the Police Academy, closed factories, deserted park; these sites were intended to serve the residents of the Moldovan capital, ultimately turned out to be unsuccessful urban experiments. Despite the fact that these places are currently deprived of a clearly defined function, regular patrols are held there, giving them meaning that they do not actually have. Characters of guards symbolize the omnipresence of power, for which the place of peripheries and borders are sensitive areas; particularly vulnerable to the disorder of the ordered order legitimized by the monitoring itself.

Backwards is a single channel video work set on the banks of the River Thames in London. The film features the artist, Lishuang Xu, wearing her mother’s clothes, walking along the pavement at dusk. At first glance, everything appears normal. But soon, details such as the moving traffic, commuters, joggers and tourists betray the simple trick of the performance and the edit of the video: the artist is walking backwards and the film is played in reverse. The film’s evocative backdrop of London, and its gently disorientating impact, reveal Lishuang Xu’s ongoing exploration of urbanization, the fast-moving process of metropolitan development and feelings of cultural and social alienation.

In the last two years, I have started to see weapons wherever I turn my head. As Cynthia Enloe says, “Militarization creeps into ordinary things. It threads its way amid memos, laundry, lovemaking, and the clinking of frosted beer glasses” (Maneuvers, 2000, P.3). I very much agree with her and this is what I mean when I say I know it when I see it.

4 Survival 4 Pleasure, a sequel to the artist’s 2015 video Orange Bikini, follows Mulenga’s avatar on a journey through a succession of luxurious digital landscapes, claiming for herself a sense of absolute agency. The piece touches on aspects of cyborg theory, as well as the assertion that whether she is a concert pianist or dressed in jewels and feathers for carnival that a woman is equally valuable, important and justified. Embodied as a central theme is the desire for those who are marginalised to not only survive, but to find joy and thrive.

My dearest, a story retold. Enacted within another(s) everyday. Laurie is made as part of an ongoing collaboration between Alfie Gibbs and Adelaida Antúnez Egurbide. The narration is extracted from a series of corresponding letters written between lovers, Laurie and Dorothy, in New York and London. The slippage of cultural references and seasonal coincidences between the text and image begin to confuse the author of the work, fictionalizing a work-relationship status.

The short film Trinket, explores two sites of peculiar interest: an Astro Turf covered mound situated within a crossing point for tram tracks, and a small pond located between a busy street and a Greek theatre-like setting. Through a poetic approach to filming and tragicomic narration, the film strives to locate these as absurdist ornaments placed within a typical urban contemporary city. These ornaments are renders of the illusioned view of nature as a provider of neverending bliss and are meant to carry the burden – and rehabilitate – the unhappy souls in the city.

The essence of the video is exploration of the problem of the meeting – its specificity and character in the context of the relationship between an older woman and granddaughter. The studied matter is the sense of touch, as well as a person situated in the context of a loved one, a relationship with him, his presence.

The content of the discussed issue concerns the plane of emotion, and its documentary form is a record, an attempt to capture an emotional meeting. Women are shown in intimate situations, during which they both feel safe, ie, stroking, falling asleep. The short dialogue that appears in the film is an attempt to draw attention to the power to recall memories and the meaning of memories. Memory and remembrance allows to keep the presence of important people. The film shows the space of the old building, where hanging curtains act as screens, on which the image of an elderly woman falling asleep or the touch of a hand is displayed. A young woman to bring up the picture – moves them. The life of both women is penetrated – just like the curtains that once reveal a fragment of the image from the projector to cover it in a moment. The memory is a spectrum, a recall, and above all a meeting. The recall contains a call – an echo which as a recurring image still does not let you forget about yourself.

Since 2015, Chelsea College of Arts London and ASP Katowice have been collaborating on the Parallax project. Through exhibitions, an annual forum, exchanges, workshops and publications the project seeks to interrogate the intersection between the art school and society. The genesis of Parallax coincided with Katowice’s rapid reimagining as a city of culture, which included a new art school building signalling the academy’s key position within this social and cultural development. Urgent questions are raised about the role of the art school in that context as well as within the shifting political and social context in the UK and Europe, with the project asking how the art school, and its curriculum, might articulate its position within society. At 2015’s Paradox conference in Poznan, Miroslaw Balka raised the provocation of the ‘Art School as Headquarters’, arguing that the art institution might be imagined as space from which its participants are deployed into society. This proposal, as well as others such as the idea of the ‘permeable’ art school, a term used to describe Chelsea in ‘The London Art School’ ed. Nigel Llewellyn (2015), form the basis of an exploration of what the art school can become in the future, asking whether current models are fit for purpose in the changing context of Europe. The Parallax network has now expanded to include Valand Academy in Gothenburg and Plymouth University, the WRO Art Center and CAC Kronika in Bytom.

The Parallax publication has documented two exhibitions that have their origin in exploring this theme and includes a dialogue by way of ‘call and response’ essays and creative writing. The ongoing dialogue in the book echoes the emphasis on creative discourse (through making and doing as well as talking) that the Parallax project encourages. 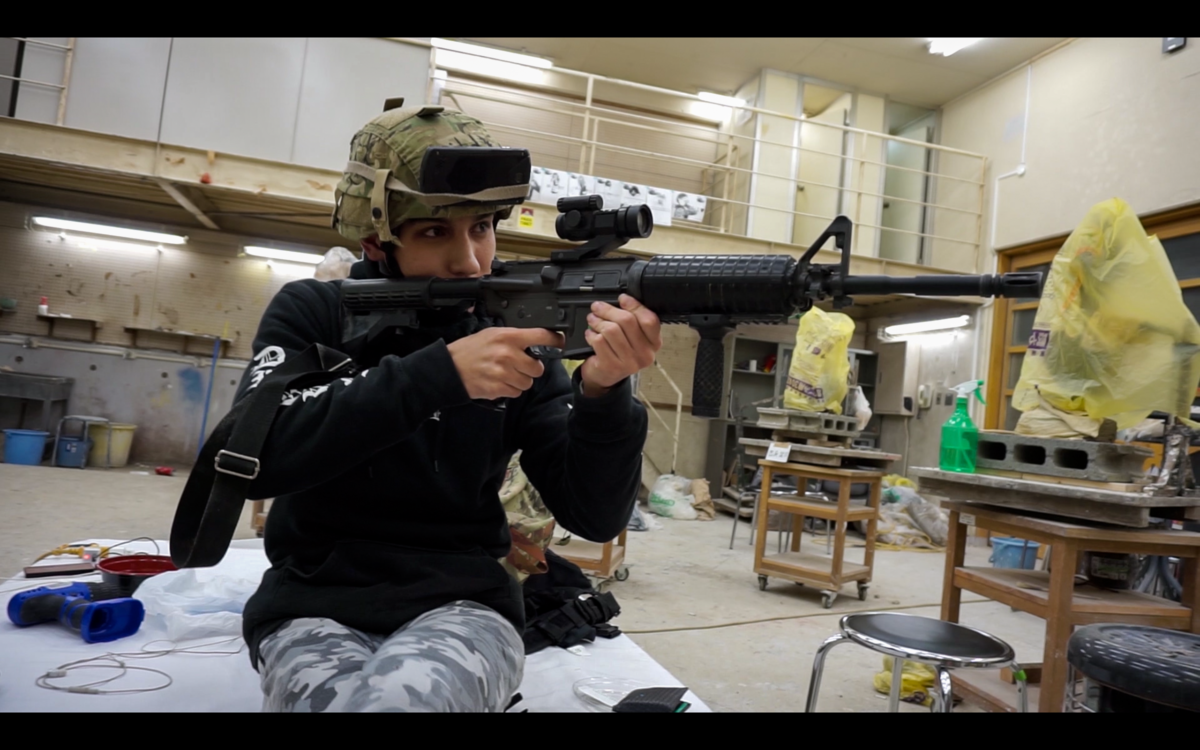 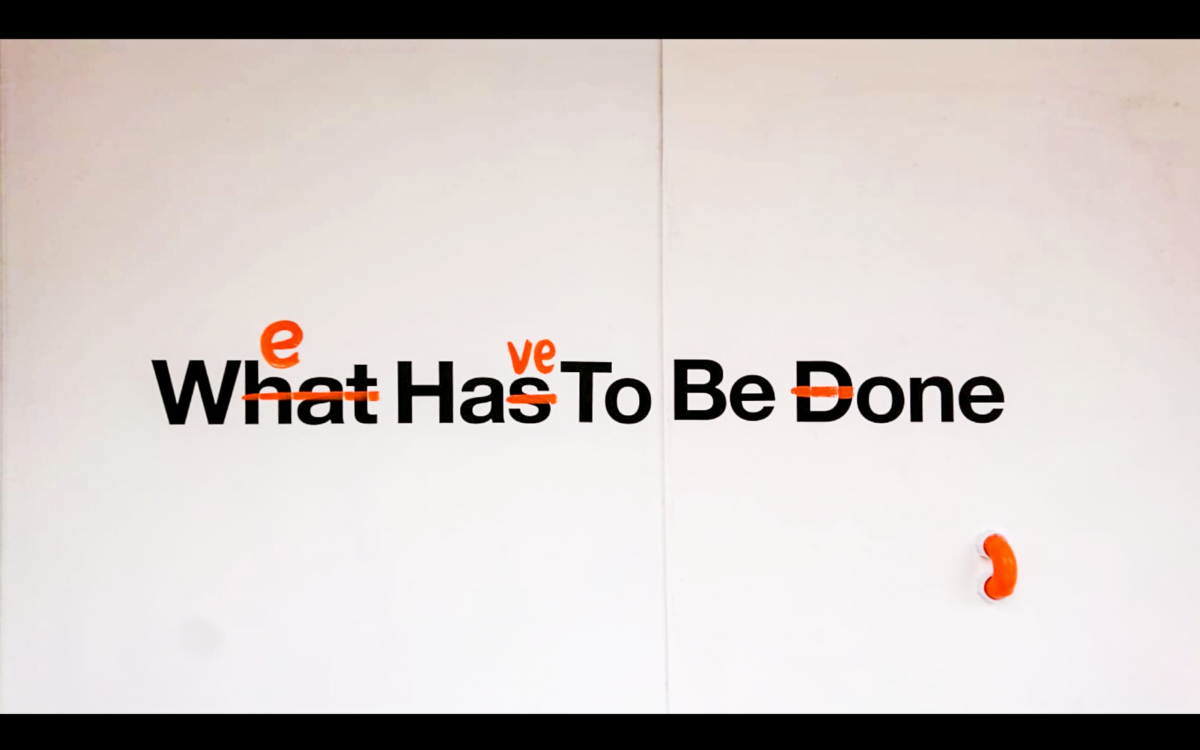 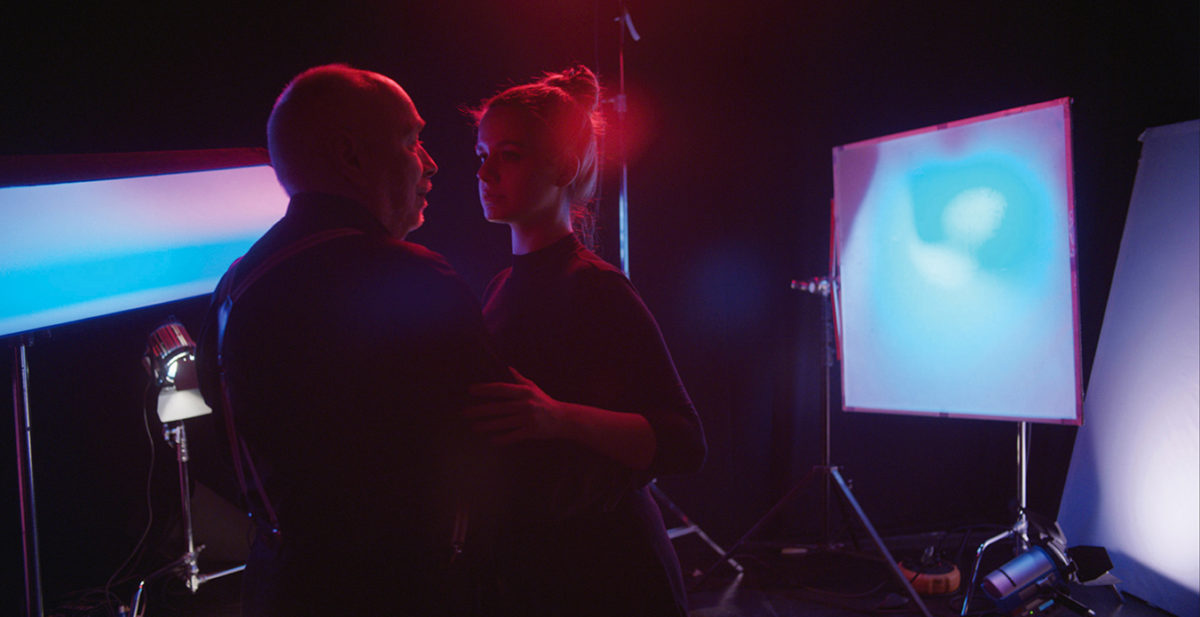 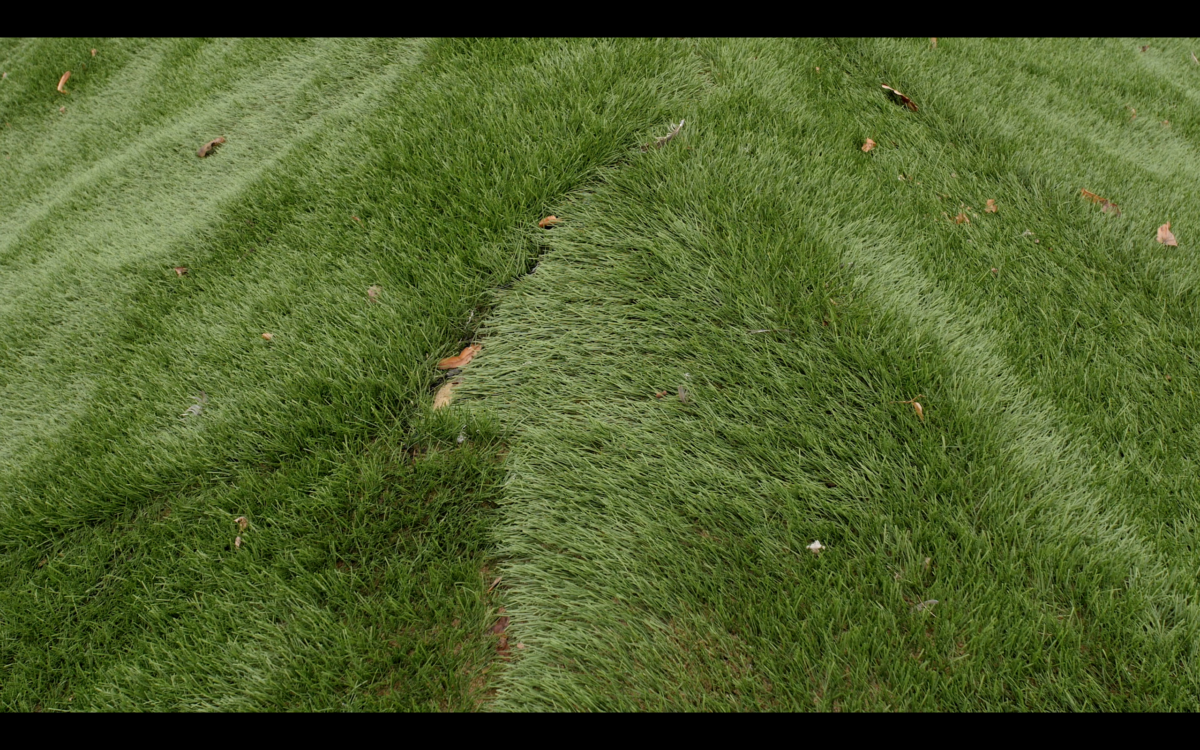